A Glance into Disability from a Parent’s Perspective

A Conversation with Morna Murray 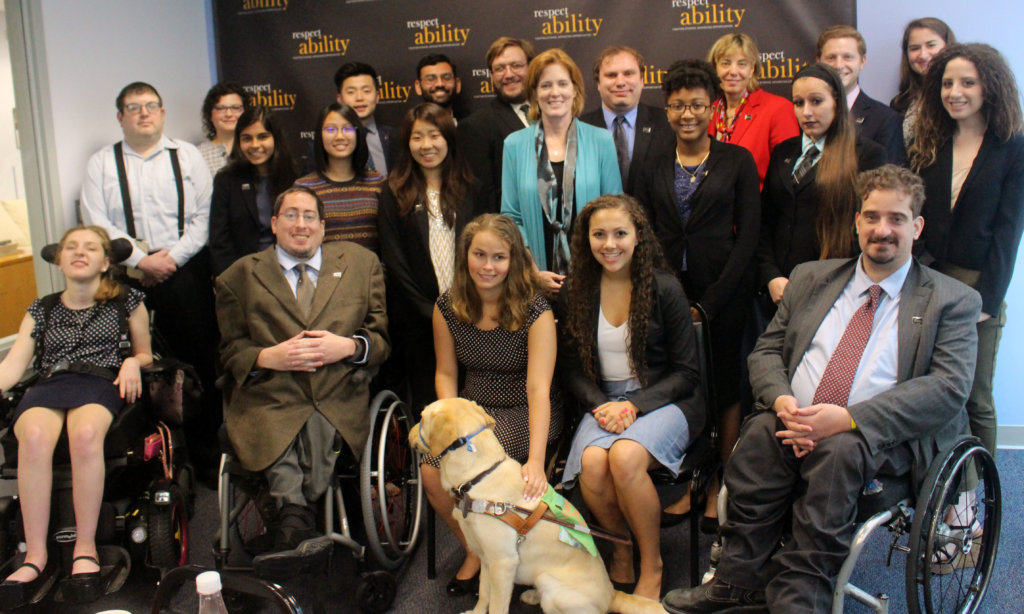 Rockville, Md., Aug. 22 – Morna A. Murray became acquainted with the disability advocacy world through her journey of motherhood. She has two adult children, one of whom happens to have a developmental disability.

“Being his mother has formed my work and helped develop my interest,” said Murray.

For years, Murray worked as a lawyer focusing on children and vulnerable populations. After her son was born and experienced developmental delays, she felt an increasing draw to service in advocating through public policy initiatives concerning disabilities.

“I guess you could say I did things backwards,” Murray explained. “ I started working in the private sector and worked my way toward the Hill.” 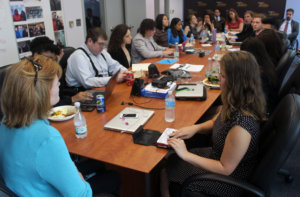 Murray notes her son’s experience was a significant factor that moved her advocacy career in a particular direction. Her son was accepted to a post-secondary school in Cape Cod, which gave Murray the chance to advocate and collaborate with leaders, agencies, people with disabilities and other vulnerable populations in nearby Connecticut. Working on advocacy issues at the state-level offers policymakers a different, but necessary perspective, Murray said, because it provides them the opportunity to work with people who are of different backgrounds.

Through the anecdotes she graciously shared with RespectAbility Fellows, Murray showcased the need for collaboration in the disability community. She stressed that working together is crucial, whether you are a legislator, an advocate, a person with a disability or even a parent of someone who has a disability.

“It is so critical that people with disabilities have access to employment they choose,” said Murray. “This is something government programs aren’t able to do alone.” 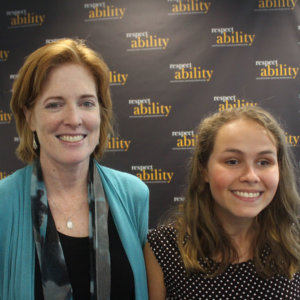 A prime example Murray gave was the community she was surrounded by in Connecticut. According to Murray, people with disabilities and their families or loved ones are vocal, because disability is a life aspect directly affecting them. While support for those with disabilities is necessary, support for their families also is crucial to create and sustain successful learning, growing and working environments.

For low-income parents, Murray said having a child with a disability can be daunting; as a parent, you want the best for your children. In Murray’s case, she was able to aid her son as an advocate and as a mother. Her career allowed her to look at the needs of not just the vulnerable groups for whom she advocated, but also her own family.

However, Murray also recognizes that every parent’s situation is different. She advises parents of children with disabilities not to be afraid to reach out to their loved ones for guidance or support, and vice-versa.

“There is not one answer,” explains Murray. “It’s all based on the individual with a disability. It takes everyone being involved, not just the public sector.”

Stephanie Flynt is a Policy Fellow. From Jackson, Mississippi, Flynt is pursuing her bachelors degree from Mississippi State University. She has experience advocating for other visually impaired students in a classroom setting.

Next: Importance of Diversity on Television