Importance of Diversity on Television 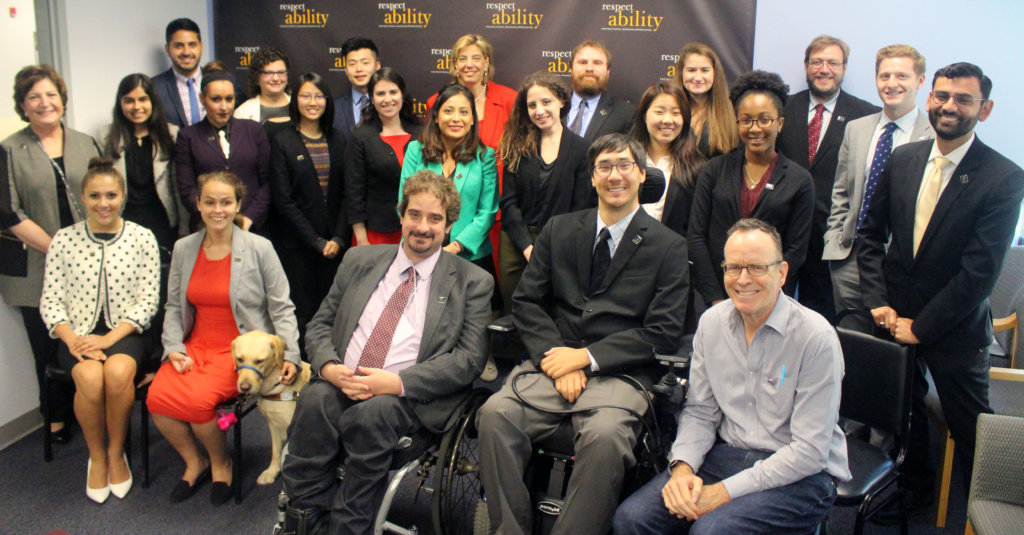 Rockville, Md., Aug. 22 – Jonathan Murray is widely credited for being the father of reality television and creative hand behind some of the most successful reality shows ever made. He has nurtured the reality TV industry, and over time has created a space where underrepresented groups and individuals can be recognized and appreciated.

When Murray took the risk of putting a diverse group of real people on TV in his first show, The Real World, in 1992, he facilitated progress in the diversity agenda. 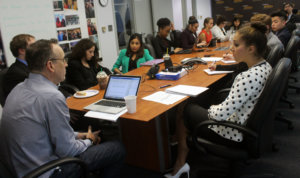 He captured something new and something real that no one was used to seeing because of his own life experiences. Murray grew up in an area that did not have much diversity.

“The first time I saw someone who looked different from me was on TV,” Murray said, illustrating the importance of showing diverse individuals on television.

Even after The Real World, he continued to push the envelope with different types of reality shows that showcase unique groups of people living their lives while the rest of America tunes in.

His recent creation, Emmy-winning Born This Way, is a favorite here at RespectAbility because it breaks a new barrier: disability inclusion and acceptance. Born This Way features diverse young adult individuals with Down syndrome and shows audiences how amazing and capable they are as individuals. 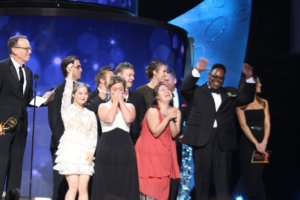 Lastly, Born This Way enables audiences to see that with the right efforts made by one’s family, friends and by our society, people with disabilities can live full lives. They should and can be fully integrated into the workforce and have superb abilities to contribute.

“Hopefully we will get to the point where a character is there but his/her disability isn’t the focus,” Murray said. 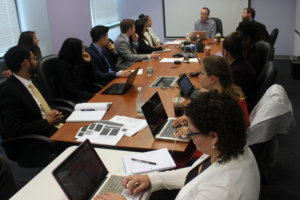 All of us at RespectAbility are thankful for Jonathan Murray and Born This Way because the stories exemplify our message/goal as a nonprofit and prove that people with disabilities have an irreplaceable and necessary place in society.

Before Murray’s reality shows, the TV industry was exclusive and powerful in its ability to feature idealistic and stereotypical stories.

“For most of the last 50 years of TV, it has mostly been white, middle/upper-middle class people portrayed on TV,” he said. 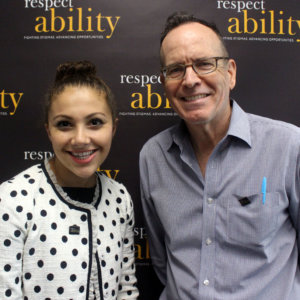 Now, thanks to the wave of reality TV that Murray has ushered in, underrepresented groups, including people with disabilities, have the opportunity to open people’s minds to what is and should be considered typical.

“To me the new civil rights movement is the disability movement. We need more people with disabilities and their allies to stand up and demand full inclusion into the workplace and society!”

Brilynn Rakes is a Communications Fellow. She is a recent graduate from Fordham University. As a visually-impaired dancer, she was the AT&T Spotlight Performer on ABC’s Dancing with the Stars where she performed alongside Emmy-nominated dancer and choreographer Derek Hough.

Previous: A Glance into Disability from a Parent’s Perspective

Next: Change How You See, See How You Change