Learning from The Jewish Federations of North America’s William Daroff 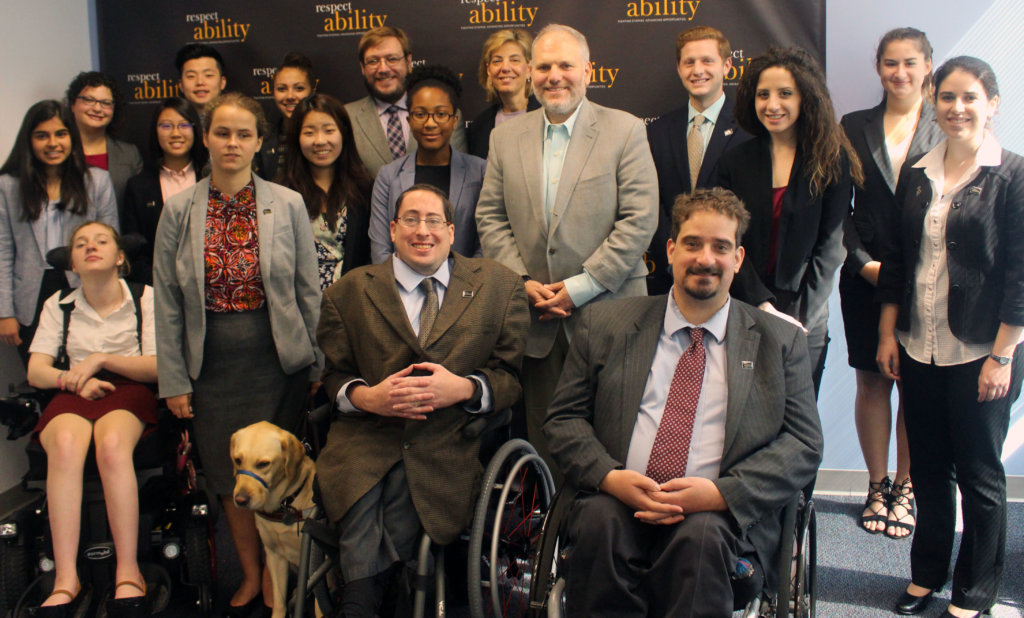 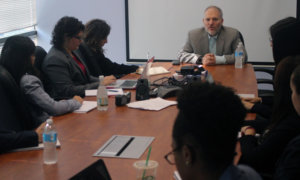 Daroff is a senior vice president for public policy and director of The Jewish Federations of North America. He works to ensure that the Federations’ public policy work is post partisan and post ideological and as close to the middle line of the road as possible. Throughout his career, he has played politics on both sides of the aisle and recognizes the importance of disability not becoming a partisan issue.

Daroff understands the challenges that student with disabilities face. Throughout his work, he has brought the violations of the Individuals with Disabilities Education Act (IDEA) and lack of accommodation and consideration to the table for serious discussions.

“It is unfortunate that there needs to be a personal linkage to the disability world for people to take action,” Daroff said, recognizing the importance of relating to people. 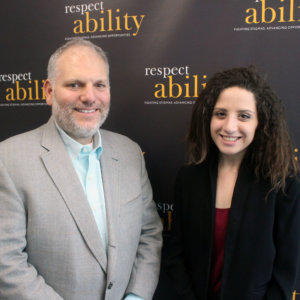 Because he is the chief lobbyist and principal spokesperson on public policy and international affairs for 148 Jewish federations and more than 300 independent communities, The Forward named him one of the 50 most influential Jews in America.

Daroff started his professional life with very little Jewish knowledge. He worked on several Republican campaigns. He got into Jewish issues as he worked on Jack Kemp’s presidential campaign. In the year 200o, he became increasingly involved in Jewish affairs when he moved to Washington D.C., and he assumed his current position in 2005.

Throughout Daroff’s career, he has been considered a representative of the Jews in American politics. But the issues he has called attention to make a positive change on not just the Jewish community. In addition, he makes it a priority to advance diversity and inclusion for other minority groups within our society.

Promoting rights for people with disabilities has been a family commitment. His wife, Heidi Daroff, is a member of RespectAbility’s Board of Directors.

“Its amazing the power of a mom who wouldn’t stop fighting and let mediocrity win,” Daroff said while praising his wife.

Ella Issacharoff is a Communications Fellow. During her two years of National Service (2013-2015) in Israel, she lived and worked in a distressed agricultural community on the border with Jordan where she implemented informal educational programs for the youth of the community, working intensively with families that had economic and social needs. She also worked in Jerusalem at an elementary school where she managed the third to sixth grade after-school program.

Previous: Disability as a Philanthropic Niche

Next: A Glance into Disability from a Parent’s Perspective