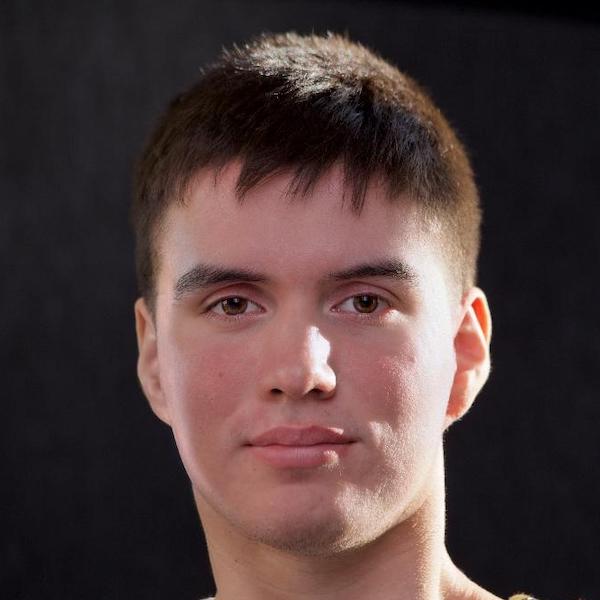 Roque Gregorio Renteria was an Entertainment Media Apprentice in RespectAbility’s National Leadership Program for Winter 2020-2021. He was born in Los Angeles, California. Growing up he was glued to the television screen and quickly developed a love for storytelling. Since both his parents are originally from Mexico, he was able to enjoy stories in both English and Spanish, which helped him appreciate foreign films early on.