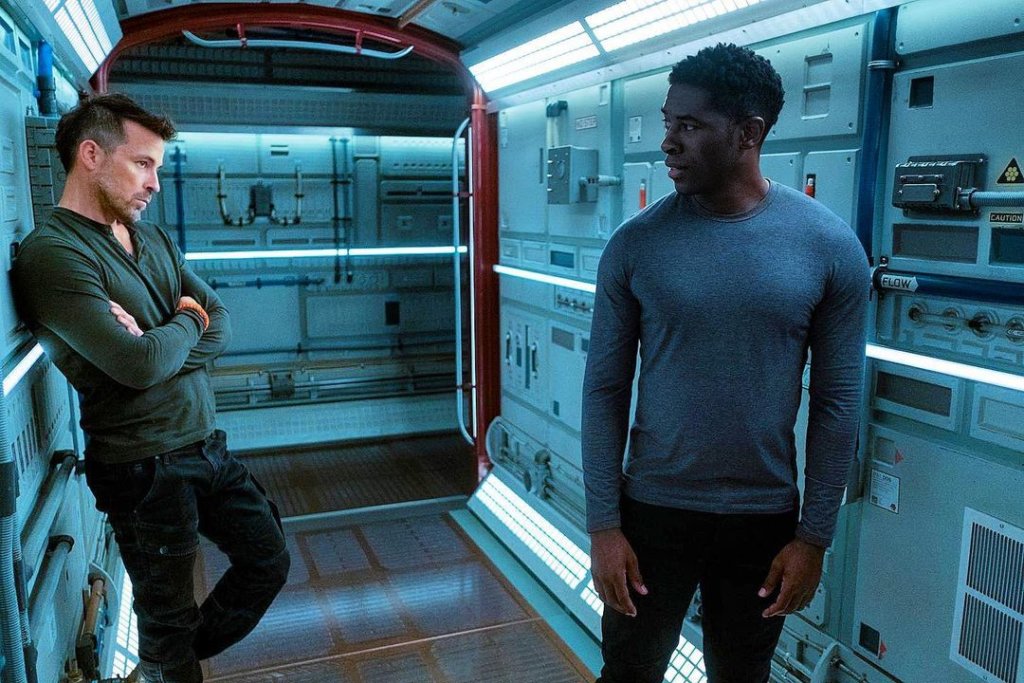 November 11, Los Angeles, CA – American actor, director and professional athlete Kurt Yaeger, who also happens to be a below-the-knee amputee, understands the importance of authentic casting and hiring disabled people within film & TV so we can continue the path of diversity and inclusion on the big screen.

Yaeger is known for his recurring role as ‘Greg the Peg’ on the FX crime drama series, Sons of Anarchy, as well as numerous other roles in popular TV shows such as NCIS: New Orleans, The Good Doctor, L.A.’s Finest, The Village and more. Currently, Yaeger portrays Dillon Conner in the futuristic sci-fi series Another Life, which recently launched its second season on Netflix.

Yaeger’s character, Dillon Conner, is not defined by his disability. Yet he is a very realistic depiction of a disabled individual – “portrayed as sexually attractive, fully capable and not hindered by his disability in any way.”

“Dillon is a hell of a soldier who has gone through several wars, nearly died multiple times, had his leg blown off in one battle and has had a lot of his friends die. So, you’d think he’s a miserable person but no, he’s done the work of self-healing, with therapists and made it through to the other side,” Yaeger said in an interview with Chris Hadley.

Yaeger was attending school in San Francisco when he got into a motorbike crash that left him with numerous injuries. As Yaeger explains, he tore his right anterior cruciate ligament and medial collateral ligament. His pelvis also was torn in half along with his bladder, seven vertebrae were broken, his lungs collapsed, multiple ribs were broken, and he suffered a severe concussion. He also had his left leg amputated below the knee. One year after the accident, Yaeger made a full recovery and returned to his acting career, now with a passion for authentic disability representation on-screen.

Speaking during RespectAbility’s NDEAM Entertainment Media Summit in October, Yaeger was asked if he has any advice for the writers, producers, directors, and other decision-makers in the industry who are creating stories with disabled characters and working with disabled actors. He offered the following: 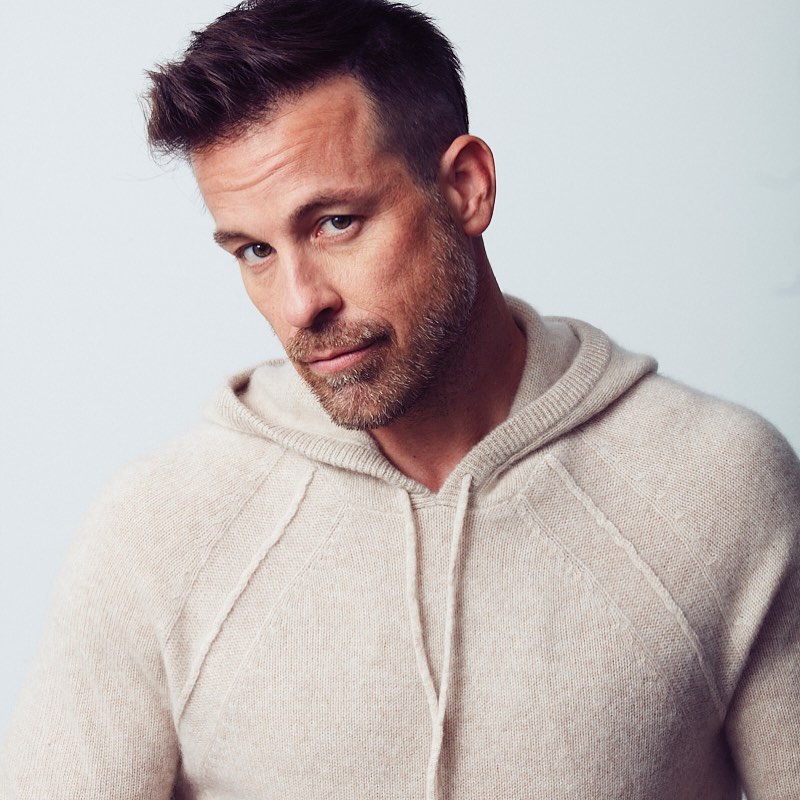 “Most creatives who have no experience with actors who have a disability don’t generally write disabled characters into significant roles. However, when they meet with an actor like myself, light bulbs begin going off in the minds of the writers and producers, because they realize these storylines haven’t been told in depth on TV and in film yet. So, my advice is: meet with the working actors who happen to have a disability and bring them into the creative process. If you do, you will be covered in gold pix[ie] dust and win major awards for diversity, inclusion and brilliant storytelling.”

Yaeger is an alumnus of RespectAbility’s 2019 Summer Lab for Entertainment Professionals with Disabilitiesand is an active advocate for the disability community by sharing his story.

Yaeger continues to be an advocate within Hollywood as a board member of the SAG/AFTRA Performers with Disabilities Committee, as well as a member of the Producers Guild of America’s Diversity program for up-and-coming creators and has earned an Emmy nomination in two of his most prominent shows as a guest star, NCIS New Orleans and Tell Me A Story.

With his new role in Another Life, Yaeger continues to demonstrate that authentic disability inclusion on-screen is important while using his platform to bring continued awareness to the disability community.

Check out Yaeger in Season 2 of Another Life, streaming now on Netflix!

Previous: Federal Policy Priorities on Disability Employment: NDEAM 2021 and Beyond