Federal Policy Priorities on Disability Employment: NDEAM 2021 and Beyond

The federal government is actively working to capitalize on the accessibility gains made by remote work and striving to implement policies to promote the safety of workers in diverse sectors of the economy. This webinar featured three key high-level federal leaders reflecting on their work, their priorities and their hopes for the months ahead. 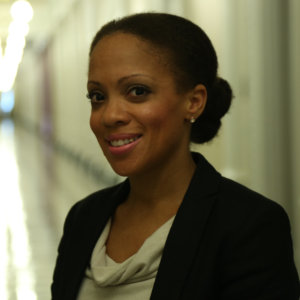 Taryn Mackenzie Williams is the Assistant Secretary of Labor for Disability Employment Policy. In this position, she advises the Secretary of Labor on how the Department’s policies and programs impact the employment of people with disabilities and leads the Office of Disability Employment Policy (ODEP), which works with employers and all levels of government to promote evidence-based policy that improves employment opportunities and outcomes for people with disabilities.

Previously, Williams was the managing director for the Poverty to Prosperity Program at American Progress, which works on progressive policies focused on a broad range of anti-poverty strategies. Before joining American Progress, she worked at ODEP on a variety of issues related to education, workforce policy, Social Security, Medicaid and civil rights. In her role as director of youth policy, Williams led agency efforts to coordinate education and employment policy in support of improved labor force outcomes for disabled youth. From 2014 through 2016, Williams served as ODEP’s chief of staff. She also undertook detail assignments as associate director for public engagement and liaison to the disability community at the White House from 2014 through 2015 and as a policy adviser on the U.S. Senate Committee on Health, Education, Labor, and Pensions from 2012 through 2013.

Prior to joining the federal government, Williams worked as the research coordinator for leadership programs at the Institute for Educational Leadership and as the director of programs at the National Association of Urban Debate Leagues headquartered in Chicago. She holds a bachelor’s degree in public policy from Brown University and a master’s degree in education with a concentration in administration, planning, and social policy from Harvard University. She resides in Washington, DC. 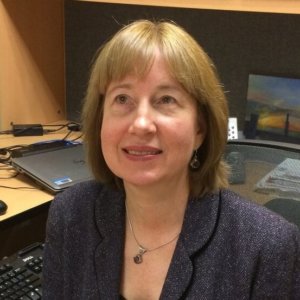 Carol Dobak is delegated the authority to perform the functions and duties of the Commissioner of the Rehabilitation Services Administration within the Office of Special Education and Rehabilitative Services at the U.S. Department of Education. Ms. Dobak also serves as Acting Deputy Commissioner and Director of the State Monitoring and Program Improvement Division (SMPID). In 2000, Ms. Dobak began her RSA career as a Program Specialist with responsibility for the Client Assistance Program and the Protection and Advocacy for Individual Rights program. In 2004, she moved to the Office of Policy and Planning in the Office of Assistant Secretary with responsibility for RSA’s programs, and in particular, the State Vocational Rehabilitation (VR) Services program. In 2006, Ms. Dobak became the Chief of the VR Program Unit within SMPID and in 2016, she became the Director of SMPID. In 2017, Ms. Dobak assumed the role of Acting Deputy Commissioner. 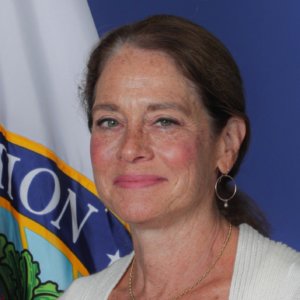 Katy Neas is the Deputy Assistant Secretary at the Office of Special Education and Rehabilitative Services. Neas previously served as senior vice president of public affairs at APTA. In this role, she oversees APTA’s federal and state government public policy activities, federal regulatory affairs, grassroots and political action efforts, public relations along with payment and practice management activities. Prior to joining APTA, Mrs. Neas spent 23 years at Easterseals, a national nonprofit provider of direct services to children and adults with disabilities and their families. Her roles at Easterseals included service on the senior management team, federal and state government relations advocacy, oversight of federal grants and contracts and management of the Easterseals Office of Public Affairs. A long-time disability rights ally, she began her career on the Senate Subcommittee on Disability Policy during the development and enactment of the Americans with Disabilities Act. A graduate of Georgetown University, she hails from Des Moines, Iowa.