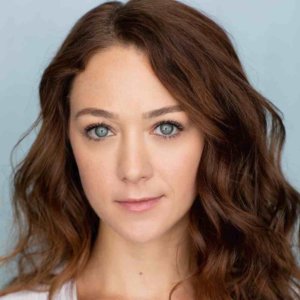 Jessy Holtermann is an actor, writer, producer and teacher. She has acted in indie films, commercials, and TV shows on Syfy, TLC and Investigation Discovery. She has also performed in plays in New York City. Jessy has produced three short films that she wrote and starred in that went on to film festivals. Jessy is also a children’s acting teacher. She holds a B.A. from The New School.