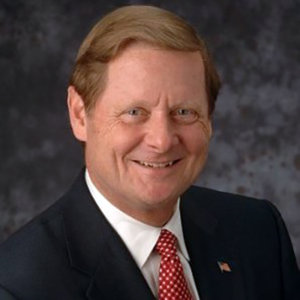 The Honorable Steve Bartlett is the Chairperson of RespectAbility, former member of Congress (1983-1991) and former mayor of Dallas. Bartlett was the principal author of 18 major pieces of legislation including many legislative initiatives on advancing the cause of independence for people with disabilities. In addition to being a principal Republican author of the Americans with Disabilities Act (ADA), his legislation included Medicaid eligibility, Section 1619 for Medicare eligibility, supported employment, assistive technology, creation of Towards Independence, the President’s Council on Handicapped 1984 report, and mainstreaming reforms for IDEA.