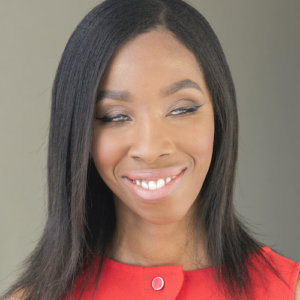 Natalie Gross is a model, writer, actress and dancer. A California native, she is from a small city in the suburbs of Los Angeles county. Currently Natalie freelances as a publicity coordinator, creating pitches, press releases and blog posts, as well as coordinating media placements. She earned her B.S. in Communications, with an emphasis in public relations, from California State Polytechnic University, Pomona in 2014.

In addition, her acting career began in 2017 when she played the young firecracker named Harmony in her first theater production Insight. Last year she appeared on ABC’s Speechless as a young film student. She currently is working on her first short film Worthy. Natalie is also a talented dancer and dances with the professional team infinite flow. She’s also a very unique vocalist and songwriter and expects to release her debut EP Tears by the end of 2019.