Read the transcript
Watch the recording on YouTube with captions

RespectAbility invites you to a new series of virtual workshops for people with disabilities in the entertainment industry. We invite you to participate in one or all! Work on your craft and learn new skills! Network with industry leaders and peers! 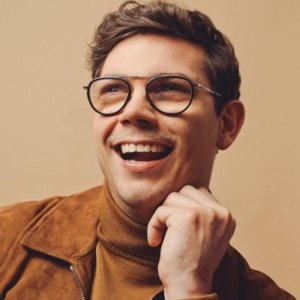 Our first guest was Ryan O’Connell, Netflix’s Special writer/producer and actor. Learn about his career as a writer and how he used his personal story to get a show on Netflix. Also, what is Ryan doing to get through this time – both personally and professionally? The conversation was moderated by Tatiana Lee, and there was an opportunity for Q&A from participants as well.

Ryan O’Connell is helping to change that. His Emmy-nominated Netflix series Special premiered one year ago and broke new ground for representation of LGBTQ+ people and people with disabilities. Netflix has renewed this comedy series for a second season. Season 1 of Special is available to watch on Netflix now. We highly recommend watching it prior to this workshop!

Next: Counting the Days as We Count So Much More