RespectAbility invites you to a new series of virtual workshops for people with disabilities in the entertainment industry. Our topic was creating inclusive documentary film and unscripted television. Guest speakers included Emmy-winning producers, casting directors and talent agents working to ensure documentary film and unscripted television are inclusive of people with disabilities – both in front of and behind the camera.

Bunim-Murray Productions (BMP) has a history of embracing stories that often are left behind by mainstream entertainment – including by focusing on the disability community. Hear from the creators of BMP’s Emmy award-winning Autism: The Musical and Born This Way, as well as the upcoming Autism: The Sequel. How did the teams produce authentic content that is not only entertaining but also portrays disability in an inclusive way and became financial successes?

Also, hear from some cast members of Autism: The Sequel and Born This Way about their experiences being cast for this film and television series. What are they now doing now? How are they handling quarantining in their homes? Millions of people with disabilities are unable to get food and medicine while others are still trying to get their stimulus checks. How are these cast members – individuals on the Autism spectrum and with Down syndrome – about how they are navigating these tough issues and what it means for so many other millions of people with disabilities in the United States. 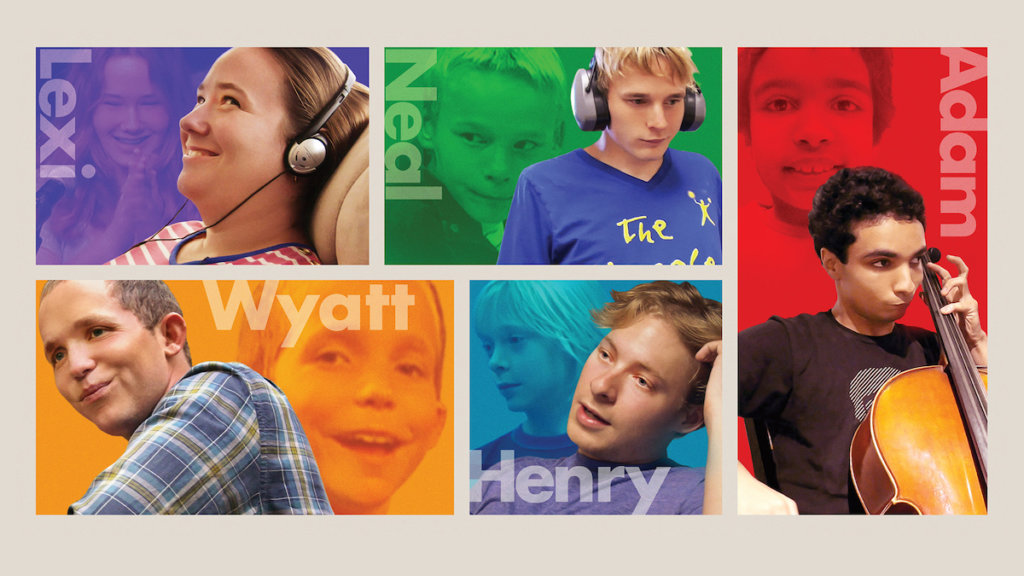 We’re excited to highlight a new film that will premiere on HBO on April 28, 2020 at 9:00 p.m. ET. In a world where media focuses almost solely on children with Autism, Autism: The Sequel will focus on what it is like to be an autistic young adult. “12 years ago, we heard parents in the film echo one overwhelming concern – what will happen to my child when they are older? What will happen when my child when they are older? What will their lives look like?” said Sasha Alpert, executive vice president of Bunim-Murray Productions and producer of Autism: The Sequel and Autism: The Musical. “What has happened to these sons and daughters might surprise you.”

Like its predecessor, Autism: The Sequel is produced by Bunim-Murray Productions Films. Telling authentic and inclusive stories has worked well for the production company. Autism: The Musical was nominated for five Emmy awards in 2008 – winning two, for Nonfiction Film Editing and for Outstanding Nonfiction Special.

The success of Autism: The Musical paved the way for BMP to produce Born This Way, a reality TV show that showcased the lives of people with Down syndrome. The show premiered on A&E in December 2015. It was nominated for 12 Emmy Awards and won the Emmy Award for “Outstanding Unstructured Reality Program” in 2016, along with Emmy Awards for “Outstanding Casting for a Reality Program” and “Outstanding Cinematography for a Reality Program” in 2017. Both Autism: The Musical and Born This Way prove that showing authentic portrayals of people with disabilities is not only the right thing to do but also results in programming that finds success in the competitive media landscape. 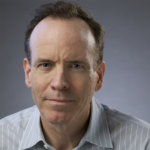 Widely credited with helping to usher in the modern reality television genre with his late partner Mary-Ellis Bunim, Jonathan Murray continues to inspire, influence and entertain television audiences worldwide. Since the launch of The Real World on MTV in 1992, Murray has created and executive produced some of the industry’s most innovative, unscripted, entertainment television programs.  Most recently he executive produced A&E’s acclaimed series, Born This Way, about young adults with Down syndrome and their families. The series won the 2016 Emmy Award for Outstanding Unstructured Reality Series.

Besides The Real World, which most recently streamed in the US, Mexico, and Thailand on Facebook Watch, Murray has executive produced: Family or Fiancé (OWN), Project Runway, Keeping Up With The Kardashians, The Simple Life, Road Rules, The Challenge, Starting Over (Emmy Award), and Making the Band, as well as the feature film The Real Cancun, the television movie, Pedro, and the documentaries, Autism: The Musical (HBO) (Emmy Award), Shadow Billionaire (CNBC), Valentine Road (HBO), They Call Us Monsters (PBS), as well as two upcoming documentaries for HBO, Autism: The Sequel, and Transhood. 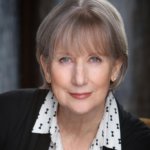 Gail Williamson is a talent agent at Kazarian/Measures/Ruskin & Associates in Los Angeles developing and heading their Diversity Department.  The department specializes in representing talent with disabilities.  They represent talent from reality and docuseries as well as TV episodics, feature films, stage, print and commercials.  In the last 7 years, the talent with disabilities represented by KMR have gone from a collective annual income of $50,000 to over $3,000,000.

Please note these workshops may be recorded and posted on social media platforms.

Next: Virtual Workshop: Finding Success as a Producer and Writer with a Disability