More Latinx People with Disabilities Are Entering the Workforce 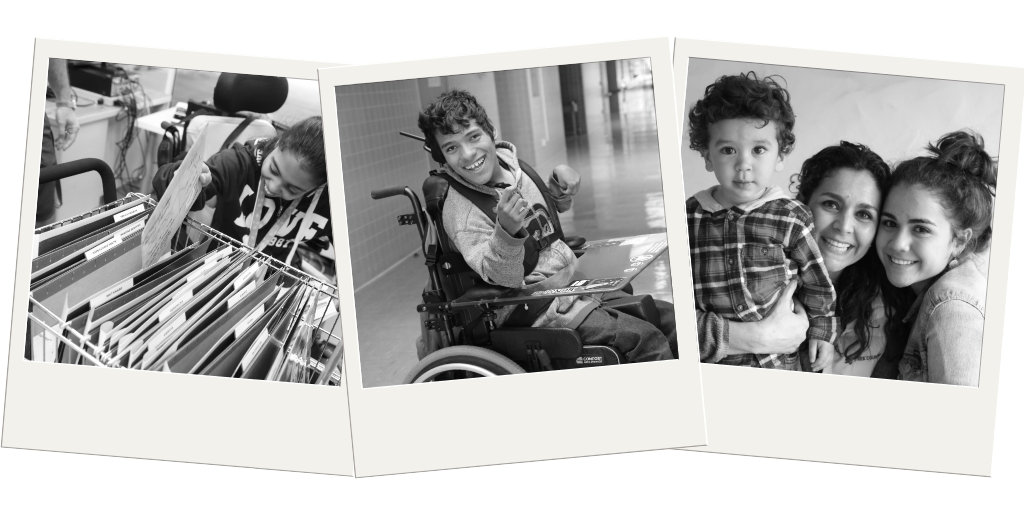 Washington, D.C., Oct. 13 – The country is celebrating National Hispanic Heritage Month, which began on September 15, 2019 and ends October 15, 2019. National Hispanic Heritage Month recognizes the contributions made and the important presence of Hispanic and Latino Americans to the United States and celebrates their heritage and culture. It is important to note this includes 5.1 million Latinx living with a disability in the U.S.

The 2018 Annual Disability Statistics Compendium compiles data collected by the U.S. Census Bureau. The Compendium is intended to equip policymakers, self-advocates and other groups with clear statistics on the state of disability in America today.

Comparing new data to last year’s results shows that 21,551 Latinx people with disabilities entered the workforce in 2017. These gains occurred even as other segments of the disability community lost ground in the workforce.

In the private sector, when employers recognize the importance of include disability in their diversity initiatives, success follows. According to Vincenzo Piscopo of the Coca-Cola Company: “People with disabilities bring a unique skill set that it is very valuable for companies. As it relates to employment and competitiveness in the workplace, we have to stop thinking of disability as a weakness and start thinking of it as an asset.”

As more and more companies hire employees with disabilities, conversations are shifting from just dealing with architectural barriers to talking about attitudinal barriers. “Disability inclusion is no longer about automatic doors, curb cuts, ramps and legislation,” says Jim Sinocchi, Head of the Office of Disability Inclusion at JP Morgan Chase. “Today, the new era of disability inclusion is about assimilation – hiring professionals with disabilities into the robust culture of the firm.”

“Employment rates only tell part of the story,” said Philip Kahn-Pauli, Policy and Practices Director at RespectAbility. “When you look at the employment rates among people with disabilities across racial lines, you find serious gaps in outcomes.”

While studies show many people within the Latino and other communities hide their invisible disability due to negative stigmas, some celebrities are using their voice to share their stories, educating people about both visible and invisible disabilities. They are defying the statistics and have remained highly successful with their disabilities. Notable examples include actresses Cristina Sanz, Gina Rodriguez, Michelle Rodriguez and Salma Hayek; film producer Diana Romero; artist Frida Kahlo; singers Demi Lovato and Selena Gomez; YouTube star Andrea Lausell; nonprofit founder Jeison Aristizabal; and Professor Victor Pineda. They are perfect candidates for RespectAbility’s #RespectTheAbility campaign, which is shining a light on individuals with disabilities who are succeeding in their chosen careers.