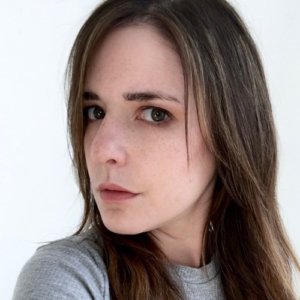 Avian Anderson is a professional storyboard artist and character designer. She has worked for studios such as Warner Brothers, Hasbro, Dreamworks, and various other animation studios. She earner her BFA in Illustration from the Rhode Island School of Design.

Avian has ADHD, depression and anxiety but likes to think of her disorders like The Hulk. A superpower with the ability to help or hinder, that simply must be managed. The disorders plus the skills she learned from managing them became very useful in working in animation: her ability to create ideas at rapid speed thanks to her hyper connected brain, her sense of humor she developed from trying to beat her depression, and her ability to come up with multiple outcomes, which is helpful in story creation and file management. She would like to create a cartoon showing how much differences can be like superpowers.