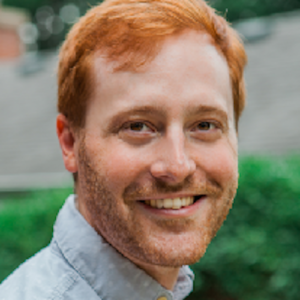 Marc is a writer, comedian, game designer and Duolingo Spanish attempter who, despite being visually impaired, once convinced someone to let him fly an airplane. Marc earned his Bachelor’s Degree in theater from Illinois State University.

He most recently wrote an episode for the NBC comedy, Abby’s, while working as the writers’ assistant. Originally from Chicago, Marc toured the country performing comedy before landing in Los Angeles. His videos for BuzzFeed, Funny or Die and Honest Trailers have more than 40 million views.