Lessons from Eleanor Clift on Being the Underdog 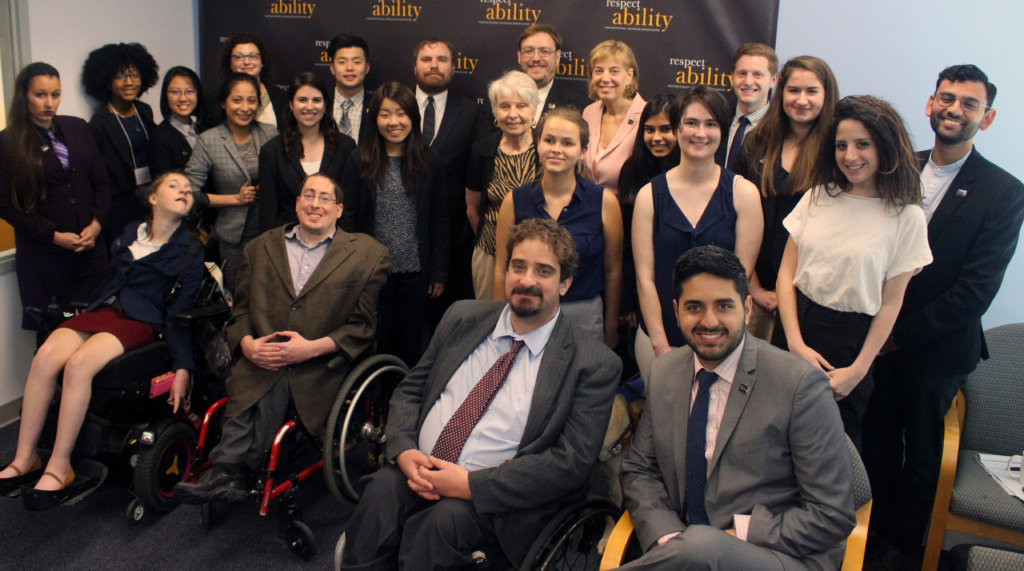 Rockville, Md., June 28 – Eleanor Clift never aspired to be in a position where her words could influence a large audience’s opinion. However, when the opportunity arose for her to become the amazing reporter she is today, she did not pass it up.

Clift was a product of her generation where “if you were a girl, you aspired to be a homemaker, teacher, or nurse.”

Rather than constrict Clift’s development, the lack of expectations for girls her age served to give Clift a feeling of freedom to explore new opportunities. Initially Clift was a secretary for Newsweek. However, despite her sense of contentment in her secretarial position at Newsweek, she embraced new challenges and accepted the opportunity to cover presidential candidate Jimmy Carter, another underestimated underdog in society who proved the majority wrong. Since then, Clift has authored multiple books, reported for many publications and appeared in several talk shows and movies.

Just like many of us Fellows, Clift faced the struggles of becoming independent and developing her values in a time when the social structure of society was uncertain. Her experience of growing up during the 1960’s, a time of revolution, greatly mirrors ours. Our position of maturing during a time when the current values of society are challenged gives us the freedom to try to influence society in favor of our positive values.

While the goals of movements such as the anti-war or civil rights movements are far from completed, us Fellows can still learn lessons from these movements that can be applied to our work in the relatively new disabilities rights movement.

Clift emphasized the importance of taking any opportunity available. She urged us to show up and be present when there is a chance to have our voices heard. Even when the odds of change are against us, any opportunity is valuable and should be taken advantage of.

Clift also discussed the importance of using strategy. In order to expand the population of those who support and are sympathetic to the issues of your movement, Clift said, one must try to appeal to all people and make no enemies. This can be done by the simple act of having a Republican and Democratic representative to give a voice to your issues. This type of inclusive persuasive technique ensures that a message reaches the largest audience possible.

Clift’s discussion of her development from an open minded young reporter into a well-respected and influential figure gave us a glimpse into the impact and growth we all could have throughout our future careers.

Brieanna Iyomahan is a Communications Fellow. She is pursuing her bachelor’s degree at the University of Maryland, College Park. Her early exposure to special education made her passionate about disability rights, especially concerning educational issues.

Next: Becoming a Disability Advocate