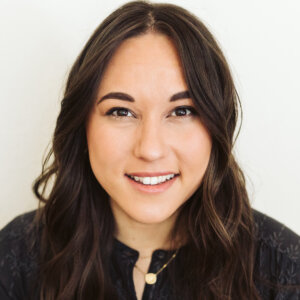 Aisha Almada is passionate about raising awareness for social change through the power of a great story that can change hearts and minds. With a knack for engaging niche audiences online, she works as a Publicity Manager at ITVS where she partners with documentary filmmakers to increase the viewership of their films. She has a background in social media marketing, digital content production, and documentary film impact producing.

Almada earned her B.A. in Film Studies, with an emphasis in Political Science, from Pepperdine University in 2014. She aspired to work in politics, but found her love for filmmaking that caused her to go down a new creative path. After graduating college, Aisha began her journey with chronic illness and chronic pain that has inspired her to advocate for inclusion in the film industry. When she’s not watching the latest documentary release, she’s usually hiking with her dog and camera in tow. Aisha is also a member of Documentary Filmmakers with Disabilities and a former Creative Futures fellow.