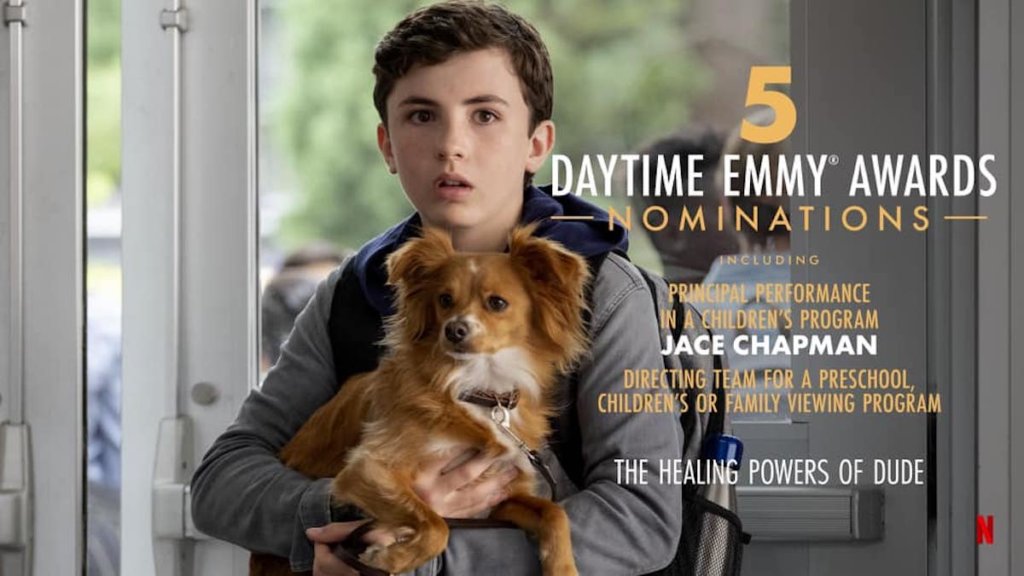 Los Angeles, July 1 – Netflix’s The Healing Powers of Dude, which took disability inclusion to a new level when it premiered in January 2020, has received four Daytime Emmy nominations. 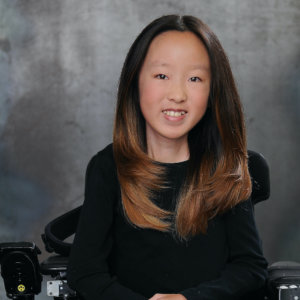 The casting nomination is important as this program actively cast authentically for the role of Amara, who plays Noah’s best friend and is portrayed by Sophie Jaewon Kim, a 14-year-old actress who represents a new generation of disabled actors who are indelibly transforming the entertainment industry. Kim is doing more than just wowing audiences with her acting breakthrough—she is leading the way for both Asian American and disabled performers everywhere.

Kim, who has muscular dystrophy, has used a wheelchair since she was four years old. The production team committed early on to finding a young actress who uses a wheelchair, holding a nationwide search to find her, and then adapting the role to her real-life experiences. “Representation is very important to us, as well as to Netflix,” said Erica Spates and Sam Littenberg-Weisberg, the creators of this series. “We understand the power of seeing yourself represented in media and that the more you see it, the more it can become commonplace… [Casting Sophie] was one of the best decisions we made making this show. There was never a moment where Sophie didn’t show up to set ready to slay her scene. Nothing about her disability ever hindered production in any way.”

“When we set off to create the perfect friends for Noah we knew one of them had to be fearless to help push Noah outside his comfort zone,” they added. “We then thought about how there are disabilities you can see, like someone in a wheelchair, and those you might never know about, like anxiety. We decided this could be a great opportunity to challenge some of the prejudices and misconceptions people have.”

The show had a team of consultants. RespectAbility’s Lauren Appelbaum, Tatiana Lee and Ariella Barker worked closely with the show on the character of Amara. “Working with RespectAbility has been an incredibly eye-opening experience,” said Spates and Littenberg-Weisberg. “Not only did they give us helpful notes on scripts to make sure we were representing Amara accurately, the people at RespectAbility were kind enough to share their own experiences and anecdotes to include in our scripts.”

“In one of our episodes, Amara volunteers to go distract Noah’s neighbor,” they continued. “Upon reading the script, RespectAbility pointed out that this could be a good ‘teaching moment’ since not every house would be accessible for wheelchair users. So, we made a point to have Amara react to the steps leading up to the door and how Simon — after a failed attempt to lift her wheelchair — has to ring the doorbell for her.”

With one-in-five people having a disability in the U.S. today, the lack of representation – less than one percent in children’s television – means that millions of people are unable to see themselves in media today. The Healing Powers of Dude is playing an important role in changing this statistic.

The Daytime Emmy Awards Children’s Programming and Animation ceremony will be presented in a stand-alone show streaming on the Emmy® OTT platform on Saturday, July 17, 2021 at 8:00 p.m ET.

Previous: Whitney Davis: “Don’t Put Any Kind Of Limit On Your Success”