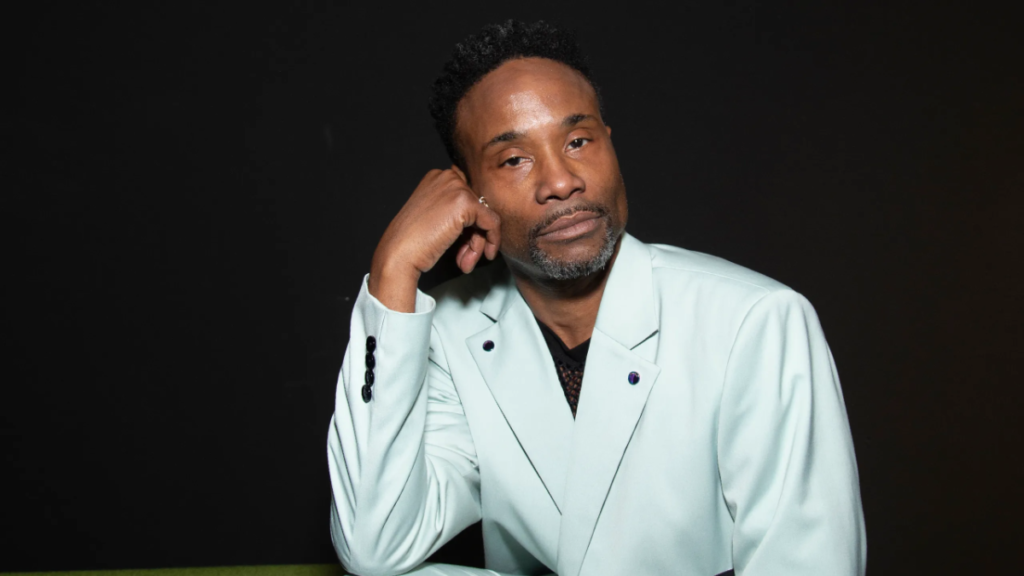 Washington, D.C., June 2 – Billy Porter has had a long history of breaking boundaries. He came out at 16 years old in the middle of the AIDS crisis. His Tony-winning stint as Lola in Kinky Boots confronted stigmas around femininity. And his role as Pray Tell on Pose made him the first openly gay Black man to win any lead acting category at the Primetime Emmy Awards. But Porter is not finished breaking boundaries quite yet.

On May 19, 2021, Billy Porter gave an interview to The Hollywood Reporter and revealed that he is HIV-positive and has Type 2 Diabetes. Both of these diagnoses came in 2007, but Porter kept his HIV status secret from almost everyone due to the stigma that comes with such a diagnosis.

It is not widely known that HIV counts as a disability, but according to the Department of Justice, “persons with HIV disease, both symptomatic and asymptomatic, have physical impairments that substantially limit one or more major life activities and are, therefore, protected by the law.”

A big part of The Hollywood Reporter story revolved around Porter being afraid to tell his mother about being HIV-positive. Porter’s family was very religious, and his initial thought was that he would never tell his mother about his status so “she won’t have to live with the embarrassment of having an HIV-positive child.” Thankfully, Porter’s mother was supportive when he finally told her, saying “I love you no matter what.”

Although Porter wasn’t initially fighting stigmas around HIV in his own voice, he was normalizing the condition in another way. On his show Pose, Porter’s character Pray Tell is HIV-positive as well. Porter revealed to The Hollywood Reporter that he “was able to say everything that [he] wanted to say through a surrogate.”

At 51 years old, Billy Porter has now found peace with his status, saying that he’s the healthiest he’s been in his entire life. “I’m so much more than that diagnosis,” said Porter. “And if you don’t want to work with me because of my status, you’re not worthy of me.”

Previous: Meet Sophie Jaewon Kim: The 14-Year-Old Korean-American Actress Who is Paving the Way for Better On-Screen Representation of the Disabled AANHPI Community

Next: Celebrating Approximately 5 Million LGBTQ+ People with Disabilities for Pride 2021