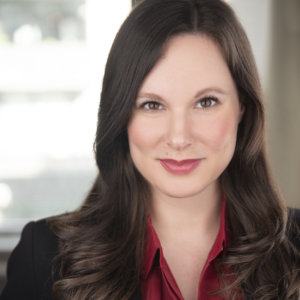 Rachel Handler is an actor and filmmaker based in NYC. Most recently she won the AT&T Underrepresented Filmmaker Award for her short, “Committed” and the Sundance Co//ab June Monthly Challenge for her script “The A Doesn’t Stand for Accessible.” Since joining the disabled community she’s found a passion for writing, producing and directing; advocating for inclusion in every project she creates. Her writing credits include the award-winning short films, “The Housewarming,” “Committed,” “The Vanished,” and “Authentically Me” which won the Reelabilities 27 Second Film Competition and screened in taxi cabs throughout NYC. Handler’s TV acting credits include Law & Order: SVU, Goliath, New Amsterdam, Bull and NCIS: New Orleans. Some of her favorite stage credits include Marian in The Music Man, Lady Anne in Richard III and Maria in The Sound of Music.