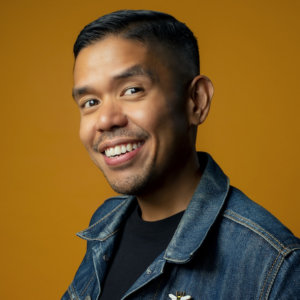 Dino-Ray Ramos is an Associate Editor at Deadline Hollywood where he reports on inclusion, diversity, and representation in film and TV. In addition, he covers genre, sci-fi and comic book film & TV. He is the co-host and creator of the New Hollywood Podcast, which champions people of color, women, members of the LGBTQ community, and other underrepresented voices in film and television. A Texas native, Dino-Ray worked as a film and TV reporter for the Oakland Tribune and San Francisco Chronicle before moving to Los Angeles. Prior to Deadline, he wrote for numerous publications including Vogue, Entertainment Tonight, Bustle, Tracking Board, Paste and Queerty. He was recently honored on Gold House’s A100 List which honors the most impactful Asians and Asian American & Pacific Islanders in culture.