Read the transcript
Watch the recording on YouTube with captions

RespectAbility invites you to a new series of virtual workshops for people with disabilities in the entertainment industry. We invite you to participate in one or all! Work on your craft and learn new skills! Network with industry leaders and peers!

Our guests were David Zimmerman of Meet the Biz and Diana Elizabeth Jordan of The Rainbow Butterfly Cafe. The conversation was moderated by Tatiana Lee, and there was an opportunity for Q&A from participants as well. 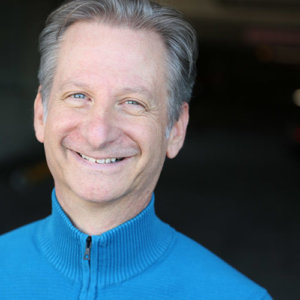 David Zimmerman has been coaching actors and putting together workshops for more than a decade. He is the creator and producer of the MEET THE BIZ workshops, which looks to make diversity a common place and bridges the gap between ability and disability. As a personal coach, he has been hired by production companies, including for Ryan Murphy’s ground-breaking series NIP/TUCK and Michael Patrick King’s LOVE YOU MORE. He is also blessed to be a Acting Instructor and an Entertainment Liaison at PERFORMING ARTS STUDIO WEST. 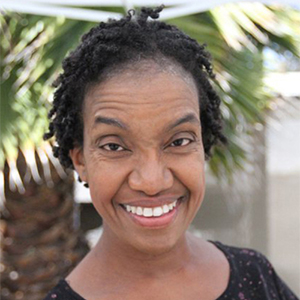 Diana Elizabeth Jordan is an award-winning director, artist, educator, disability inclusion activist, and the owner and creative artistic director of the edutainment production company The Rainbow Butterfly Café. She has been featured in over 60 plays, 18 films and television shows, including CBS’s S.W.A.T. She was the first actress with a disability to obtain a Master’s of Fine Arts in acting from California State University Long Beach (2001). She is also a resident acting coach at Performing Arts Studio West, a professional training studio for performers with disabilities, and is a professional global keynote speaker with Speaking O Success Inc.

Diana has been featured on numerous podcasts, and produces her weekly vlog series The Morning Cup Of Joy. She serves on SAG-AFTRA’s national performers with disabilities committee, the advisory board for The National Disability Theater. She is a Hollywood Ambassador with Divas with Disabilities and is one of the disabled advocates for Women of Color Unite.

Meet The Biz is dedicated to developing educational opportunities for actors, artists, singers, dancers and filmmakers – with and without disabilities – through workshops that connect them with working entertainment industry professionals. The program fosters learning, engagement and networking, and provides the tools for developing skills needed to work in the entertainment industry. The goal is to bridge the gap between ability and disability by embracing diversity, breaking down social barriers and opening doors of opportunity.

Please note these workshops will be recorded and posted on social media platforms.