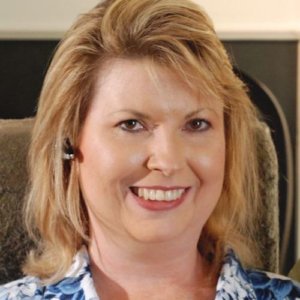 Jenni Gold is considered a triple threat in the world of entertainment. Her advanced editing and screenwriting skills serve as a foundation for her directorial efforts, which have received multiple awards and have placed her among the best in her field as a Director Member of the Directors Guild of America. Jenni is the founder of Gold Pictures, Inc., a development / production entity established in 2001.

In addition to directing the feature film Ready, Willing, and Able, short films, PSA’s, music videos, and the recently distributed and star-studded feature documentary CinemAbility, Jenni has co-written and is developing narrative feature films including a suspense thriller titled Adrenaline and the family film Lucky. She also recently directed the comedy/horror feature film Aaah Roach! which is currently in post.