Fail at Something at Least Once 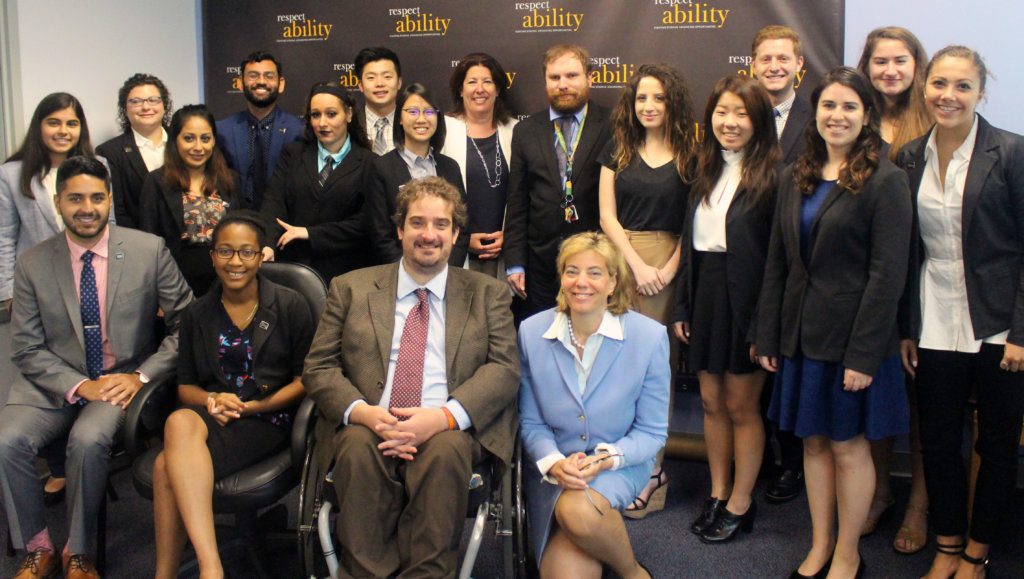 Rockville, Md., July 20 – Fran Katz Watson, founder and president of The Katz Watson Group, has known since she was young that she has wanted to change the world. In college, Katz Watson recalls pleading with her political science professor after feeling compelled to move to Washington, D.C., to become involved in politics.

After a summer of interning in D.C., Katz Watson remembers “catching the political bug,” causing her to rearrange her schedule her senior year of college to work 30 hours per week on political campaign fundraising in addition to her college coursework. Some twenty years later, Katz Watson is a leader in her field of donor relations, having worked on political fundraising in the last ten presidential and senatorial election cycles.

Although many people today have become dependent on social media to communicate with others, Katz Watson stresses the importance of still calling and establishing a personal relationship with donors. Katz Watson also believes it is important to meet one-on-one to discuss all facets of a candidate’s motivation to run for office. By getting to know candidates on a personal level, Katz Watson believes she is able to effectively build their donor base to be successful during a campaign. 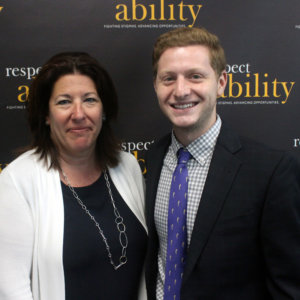 “Donors will support candidates who believe in a cause wholeheartedly,” Katz Watson said. As such, she works alongside candidates to best market the tenets of their campaign for elected office.

While meeting with RespectAbility’s Fellows, Katz Watson provided insight about what it takes to go after something you are passionate about in a career. Citing a recent commencement address given by Chief Justice John Roberts at his son’s ninth grade graduation, Katz Watson encouraged everyone to fail at something at least once, as only by failing can you be made stronger in an effort to persevere and keep trying to reach success.

Applying this to her work in campaign fundraising, Katz Watson told the Fellows that one must not be afraid to hear ‘no’ from a possible donor, colleague or employer as eventually someone will believe in you or your cause and sign on to help in any way they can provide assistance.

Since 1999, The Katz Watson Group has provided expert fundraising and consulting services to political candidates at all levels of the ballot, political action committees, party committees and issue advocacy organizations to meet the growing need for support. At any given time at The Katz Watson Group, there are only six or seven political clients, as Katz Watson believes it is important that the company aligns themselves with candidates whose cause they believe in to best advocate on their behalf to possible donors.

Unlike others who take on clients solely based on political party affiliations, Katz Watson notes that there are specific criteria that each client must meet—one of which that tops their list is charisma and a drive to make a difference in Washington, just as Katz Watson had wanted to do some twenty years ago as a hopeful college student.

Matthew Lerner is a Jewish Inclusion Fellow. He is pursuing his Master's Degree in Public Health at Boston University (BU). His main interests lie within maternal and child health, public health advocacy and inclusion work for people with disabilities.

Next: Using Technology to Improve Accessibility