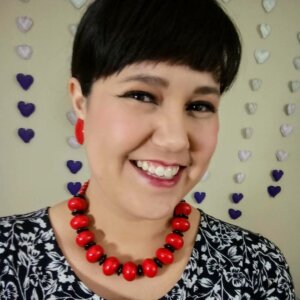 Monique Moreau is a Native American, autistic writer, stand-up and actress from Red Deer, Alberta, Canada. She has lived in Los Angeles since 2008 and has spent most of her time performing musical comedy and stand-up around North America, the UK and Australia. She has been a featured performer at San Francisco Sketch Fest, the Melbourne Comedy Festival, and the Edinburgh Fringe. She’s currently a regular at the Largo Los Angeles, opening for Beth Stelling, Nick Kroll, Anthony Jeselnik and Laurie Kilmartin.