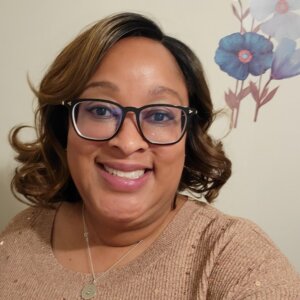 Erika Salima Ellis was born in Philadelphia and grew up in both southern New Jersey and Philly. As a child, Ellis was enamored with “Tootie” from “The Facts of Life,”so she chose to go to a boarding school. Ellis made history as one of the first group of girls ever to be admitted to the formerly all-white male Girard College boarding school. Ellis’ 10-year journey in a unique educational experience gave birth to many stories and narratives. After graduation, Ellis attended college for a year and costs pushed her to enter the Navy. As a US Navy Gulf War-era veteran, Ellis pursued her dreams to work in finance…right between September 11th and the 2008 crash. The crash forced her into another new career path. With that, Ellis completed her degree in Public Relations from Rowan University and worked in Fashion in NYC, but she knew she wanted to be in the entertainment industry. Ellis moved to Los Angeles in 2007 and is now writing scripts and working on independent productions.