“They tried to bury me, they didn’t realize I was a seed.” – Sinead O’Connor 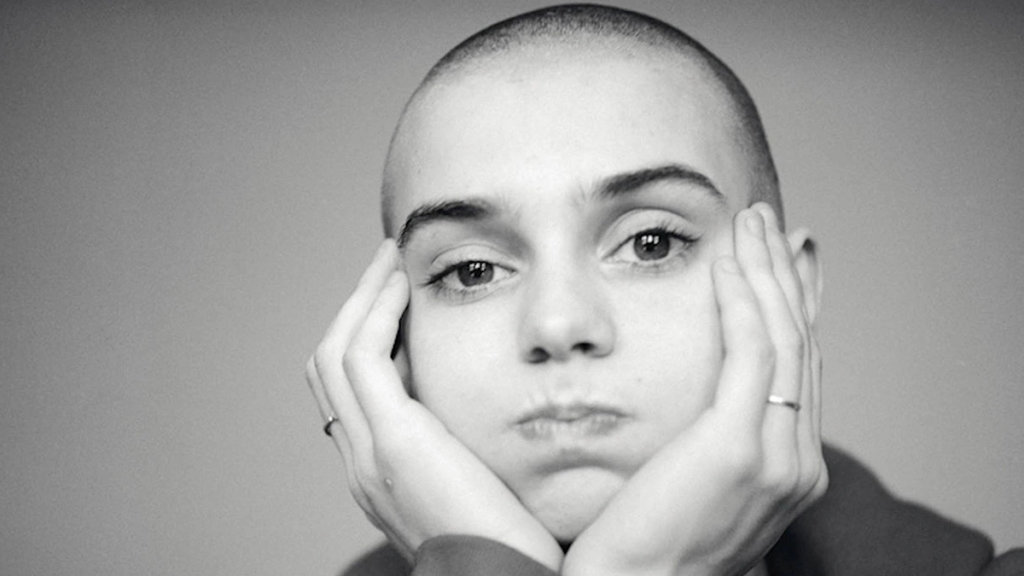 Los Angeles, CA, Jan. 27 – In her debut feature film, Nothing Compares, director Kathryn Ferguson explores the tumultuous early career of singer-songwriter turned pop icon, Sinead O’Connor. The film expertly weaves together a combination of archival footage, cinematic re-enactments, and exclusive audio interviews with a number of prominent activists, experts, and musicians including Kathleen Hanna (Bikini Kill, Le Tigre), Peaches, Chuck D (Public Enemy), and more (including O’Connor herself) to dive into the way O’Connor was portrayed by the media during the late 1980s and early 1990s.

A recurring theme throughout the film is mental health – a theme that feels especially timely, given O’Connor’s recent hospitalization after her son’s death, just weeks before the film’s debut. As a survivor of both physical and emotional abuse, O’Connor always has openly discussed her journey with mental illness over the years.

At one point in the film, Canadian musician Peaches recalls O’Connor as a trailblazer on the subject of mental health in particular. “We all have mental health issues, on one level, and it’s very important for us to recognize that,” said Peaches, “and I think that’s something that Sinead O’Connor did way before anybody else.”

However, as the film goes on to show, O’Connor’s openness with subjects like mental illness, not to mention her public protests against child abuse in the Catholic Church, have not always been readily received by the public or the media.

As singer-songwriter John Grant states in his exclusive audio interview, “She’s taken quite a beating in the world because the world does not take kindly to having its program interrupted. The smooth flow of entertainment must not be interrupted.”

O’Connor herself acknowledges early in the film that becoming a chart-topping global icon was never her intention. “There was no therapy when I was growing up,” O’Connor explains. “So, the reason I got into music was therapy. Which is why it was such a shock for me to become a pop star, it’s not what I wanted. I just wanted to scream.”

With a 97-minute run time, Nothing Compares takes audiences on an emotional journey throughout the formative experiences of O’Connor’s upbringing, her discovery of music, powerful moments of activism, and eventually her quick rise and fall through public stardom. By the end of the journey, one thing is clear: Sinead O’Connor’s dedication to combining activism with her music career has opened the doors for so many other artists who have come after her.

As Dr. Sinéad Kennedy of Maynooth University, Dublin states near the end of the film, “The willingness to tell her story, to share her personal pain, her struggles. To share them with Ireland and the world, I think has given people the courage to do the same.”

Next: “I Didn’t See You There” Brings a Fresh Perspective to How Disabled People View (And Are Viewed By) The World