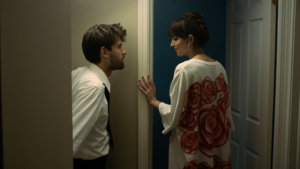 Los Angeles, Jan. 27 – In the first big buy of the 2022 Sundance Film Festival, Apple has purchased Cooper Raiff’s Cha Cha Real Smooth for $15 million. This feature film, which premiered at the festival, is noteworthy in many ways. The first word that comes to mind when describing Cha Cha Real Smooth is “honest.” Other reviews agree. For example, IndieWire’s David Ehrlich called this film a “disarmingly honest indie about feeling lost in your own life.” Truthfulness emanates from every character. The film follows Andrew (Raiff), a charismatic Bar Mitzvah party starter who quickly befriends Domino (Dakota Johnson) and her middle school-aged autistic daughter, Lola (Vanessa Burghardt). Burghardt was authentically cast; this is her first professional production.

RespectAbility, a disability advocacy nonprofit, and I consulted on several aspects of the film including script reviews, casting, creating an accessible production set, and promotion. When I first heard the premise, I was wary of it becoming an updated Rain Man movie, where the autistic character’s sole existence is to “teach” the non-autistic character how to be less self-centered, more caring, or genuine. During our first meeting, I warned the creative team about this Hollywood cliche. Disabled people don’t exist merely to be a storybook/morality lesson for non-disabled people! Upon reading the script, I was pleasantly surprised to find that this wasn’t the case. The team did their work. The story primarily focuses on Andrew’s trials and tribulations of being a college grad, trying to find a job, and his evolving, flirtatious relationship with Domino. 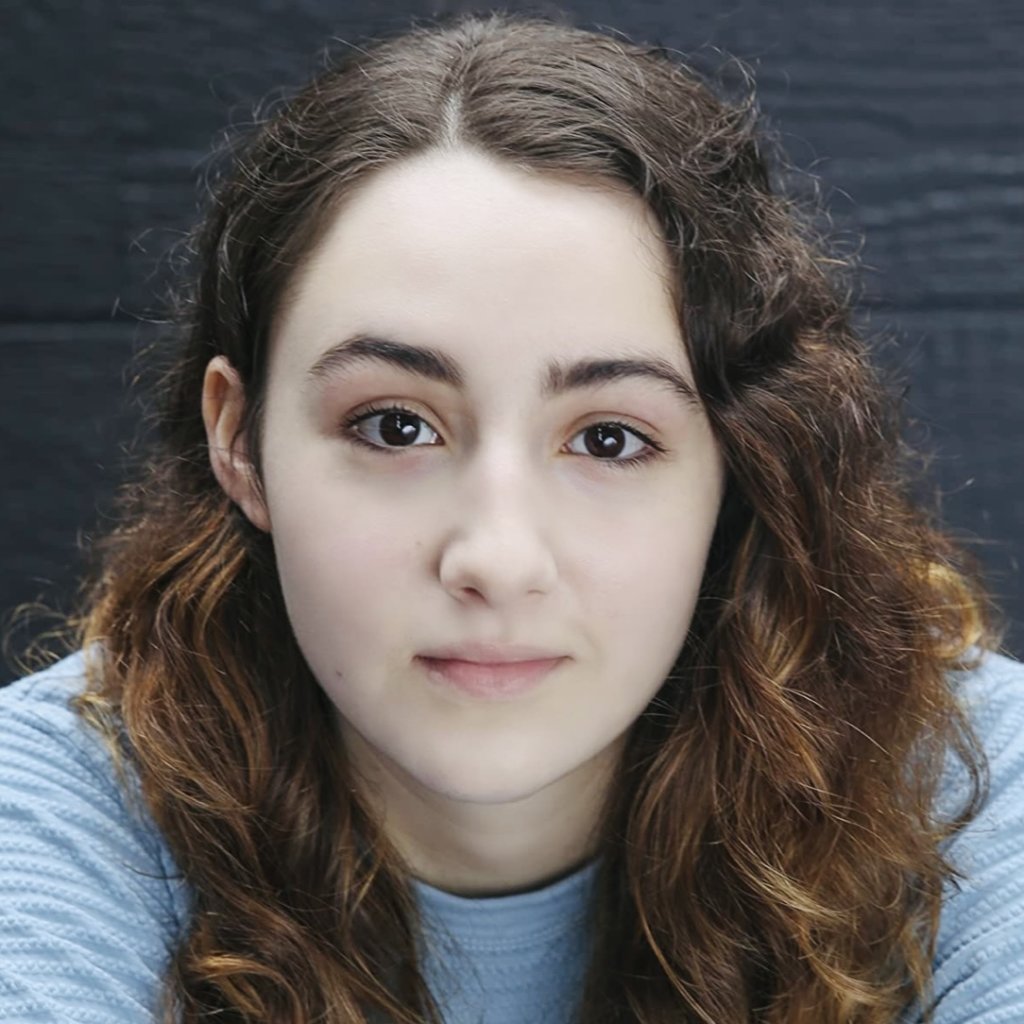 The best moments featuring autism representation come when Andrew babysits Lola. She agrees to him coming over because as she says, “he won’t treat me like a baby.” Lola’s line sums it up: being infantilized is infuriating. Being treated with respect leads to trust. When touring Lola’s room, Andrew instantly finds her collection of potato mashers cool, while all the other kids think it’s weird. The two form a quirky bond. As Lola grows more comfortable with Andrew, she slowly opens up. When Andrew senses Lola’s fatigue while talking and playing a game, he asks a question along the lines of “am I tiring you?” Lola explains that unlike Andrew who thrives on social interactions, she prefers to be in an empty room. (This is a common dichotomy between autistic people and non-autistic people). The conversation discusses autistic burnout in a natural, authentic, and unassuming way. It helps destigmatize burnout and choosing to be alone. Lola isn’t “teaching” Andrew about autism, but rather letting him in on her life experiences. Additionally, Andrew’s question demonstrates his awareness, and how not all of the work is on Lola to ask for her needs.

In a later scene, Lola rakes across her bed with her fingers, showing Andrew the correct pressure to use when scratching her back before bed. I think he’s surprised at how firm she tells him to scratch! This is another tender, nuanced moment that not only explores Lola’s growing trust in Andrew, but also how autistic people like and/or don’t like to be touched. Throughout the film, autism and its lived experiences are discussed through natural conversation. It’s not all encompassing of the film’s plot or Lola’s character. Disability representation is as simple as explaining how to scratch someone’s back; it doesn’t have to be made into something “special.”

Cha Cha Real Smooth is an enjoyable coming-of-age story with great female autism representation, in addition to showcasing a facet of American Jewish tradition! Cooper Raiff skillfully crafts his movie to be a Sundance success. You like the characters, and you want to like the characters. Raiff’s portrayal of Andrew – the charming, lost, almost-adult male – effortlessly but diligently pulls the audience along for the ride. Vanessa Burghardt’s acting and lived experience as a female on the autism spectrum shines through in distinct moments, highlighting the importance of authentic casting and the immense capability of disabled actors. I look forward to seeing where Raiff and Burghardt go next. Overall, the film will bring a smile to anyone who has grown up, been at an awkward bar/bat mitzvah, is on the autism spectrum, knows someone on the spectrum, or all of the above!

Previous: Moïse Togo’s “$75,000” Highlights the Gravity of Violence Against People with Albinism