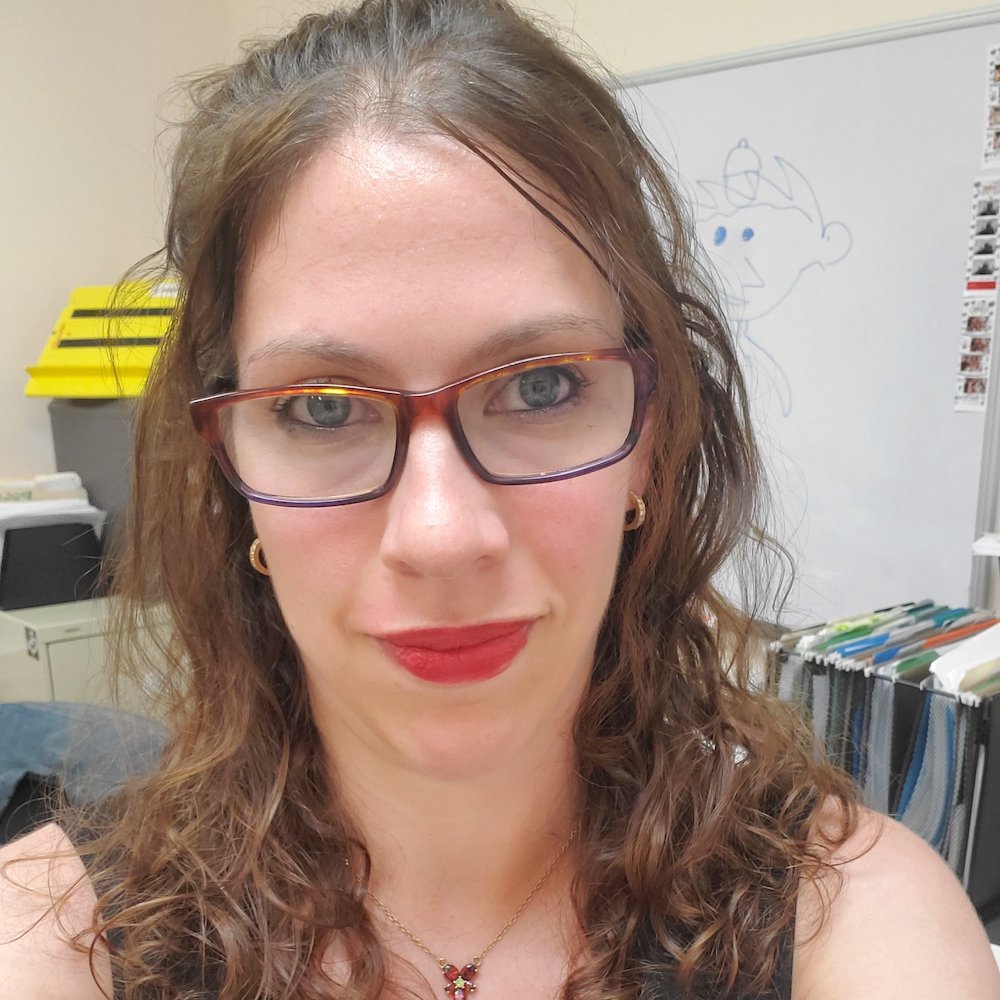 I couldn’t help but laugh at the absurdity of the situation I was in. There I was on a beautiful spring day, with sunlight streaming through the windows and birds chirping outside, reading “Grover’s Eight Nights of Light” to my (at the time) 10-month-old son Phoenix. He’d been obsessed with this book for weeks, and when he occasionally wanted to hear a different story, his go-to was “Elmo’s Little Dreidel,” despite it being just as seasonally inappropriate.

I used to love reading, so much so that I’d get reprimanded by my parents for having my reading light on well past midnight when I had school the next day. Now that my personal free time has been taken over by my son, I get joy from reading with him. I revel in the bliss of holding him close on my lap as we turn pages, and I match his excitement as he points to familiar objects and characters in the pictures. Still, I wondered if I should try to steer him toward more secular books – or at least toward stories that don’t specifically reference the winter season when we were days away from Memorial Day.

While I grew up proudly culturally Jewish, my reading materials were not religious. The first books I remember reading were the Little Mister / Little Miss books, followed by 5-Minute Fairytales, Dr. Seuss, and the Berenstain Bears (who, honestly, I’d always assumed were Jewish, even if it was never explicitly mentioned in the stories). Yet I was now filling my son’s library with stories about celebrating Shabbat and performing mitzvahs and he was loving it!

His grandmother, who also loves to read, generously signed him up to receive Jewish-themed books from an organization called PJ Library. Started in 2005 through the Harold Grinspoon Foundation, the global program sends books that celebrate Jewish culture and values to families with Jewish children for free. PJ Library also supports inclusion of the disability community – both in hiring staff with disabilities and in commissioning books that promote positive messaging around various disabilities. As a woman who has Cerebral Palsy, I find this commitment both important and impressive.

My infant enjoying religion-based stories wasn’t what I expected, but then again, motherhood in general hadn’t been as I’d expected either. Ultimately, I chose to let him enjoy the tales he loved, even if I’d read the book multiple times already that day. I wanted him to have positive feelings about reading, and familiarity with his culture wasn’t a bad idea.

As we read together, learning about the Shamash and latkes and the spirit of tzedakah, I started to think about his love of these Chanukkah-centric books. My first thought was that the draw to these stories lied mainly in the Sesame Street characters they featured. Eventually, though, I found myself thinking that there was something more to their appeal. Even at less than a year of age, I would describe my son as sweet. He’s generally a happy boy who is willing to share with others (sometimes he shares toys, sometimes he shares his snack wrappers or leaves he found on the ground). It makes sense, then, that he’d be drawn to a season where people are encouraged to be giving and empathetic. The Chanukkah season celebrates a miracle that allowed light to shine in the darkest, coldest nights of the year. My son was named Phoenix in hopes that he would be resilient and rise above the challenging circumstances he inherited when he was born in 2020.

If he picks up that message of hope in books about Chanukkah, I’ll gladly read them to him in May or August, or whenever else he’d like.

Next: A Chanukkah To Remember, by Jake Stimell