Alex Howard Finds His Birthright During An Extra Holy Chanukkah 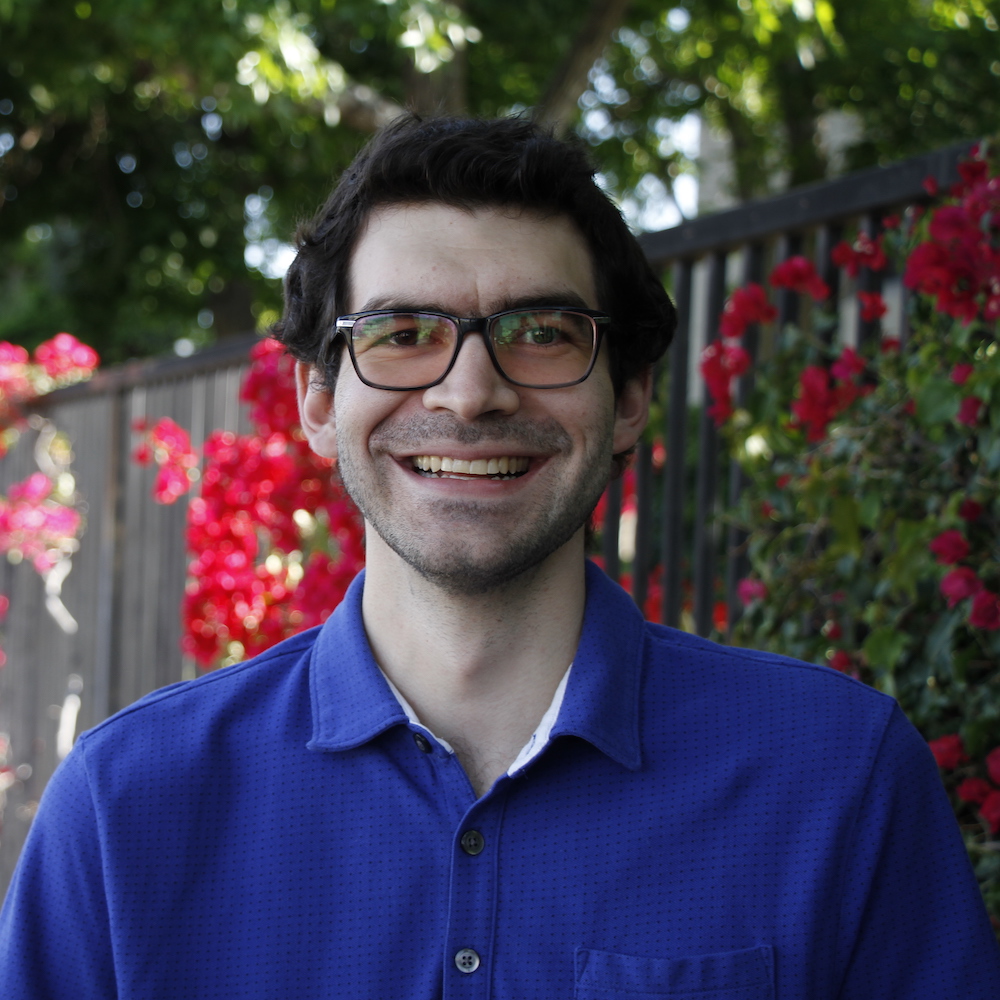 I have always felt different, which I attribute to my disabilities. I have low vision, which I recently found out is due to a rare genetic disorder called MEPAN but I spent most of my life being undiagnosed. I also have Ehlers Danlos Syndrome which effects my walking and physical activity. I feel that I am alone, because these disabilities are so rare on their own, but to have both together is almost unheard of, and I feel that no one quite understands my struggles.

Around the holiday season, being Jewish and celebrating Chanukkah has also made me feel different. In Los Angeles, most of the stores where people would buy decorations and food for Christmas have a very limited selection of Chanukkah decorations. Chanukkah always seemed to take a backseat to Christmas.

Five years ago, I went on a Birthright trip to Israel during Chanukkah. Israel, felt like a paradise. There are town squares with giant menorahs and shops with displays full of jelly donuts. Chanukkah there is like Christmas here. For the first time I did not feel different at this time of year for being Jewish. Interestingly, I also did not feel excluded or separated due to my disability.

I went on Birthright with a group called Israel Experts, on a trip for people working in the entertainment industry from LA. Israel Experts and the Jewish Federation worked with me to ensure that I felt safe going on the trip as all my disability needs were considered. I knew I was going to have trouble in cities like Haifa, where there are a lot of stairs, and at landmarks, such as Masada. The organization ensured that there was an extra Israeli soldier on our trip just for me. This soldier stuck with me throughout the whole trip and helped me maneuver difficult walking situations and stairs. He even went with me on the tram down Masada, instead of taking the stairs like the rest of the group.

The soldier became a great friend of mine and told me on multiple occasions how impressed he was with me, which meant a lot coming from an IDF soldier. The leaders of the group ensured that no one else in the group really knew that he was there just for me. He was presented as just one of the soldiers in our group, and I didn’t have to disclose my disabilities to anyone on the trip unless I wanted to. In fact, my roommate, whom I met on the trip, found out only this week that the soldier was there to help me.

Not only did I feel more included in terms of my disability and my Judaism, but there were also surprisingly emotional moments. When we went to the Western Wall, my Birthright group blindfolded us and took us down a path in Jerusalem. We all stood on the line and took the blindfolds off at the same time, and the entire experience was beautiful and emotional for everyone. It was especially emotional for me, because at the time, my mother and dog were both very sick. Being in that moment during Chanukkah, with my group, in the holiest city on earth, really impacted me.

If you have the chance to go to Israel during Chanukkah, I highly recommend it. It’s unlike anything you’ll ever experience in the United States. If you have a disability and are experiencing hesitation about going on Birthright because you’re concerned about your emotional or physical health, Birthright is more than willing to help accommodate you so that you can have the best experience possible. I’m truly thankful to everyone on my trip especially, the soldiers, the leaders, everyone at the Jewish Federation, and Israeli Experts for helping me feel included and for having such a big impact on my Jewish experience.

Previous: A Chanukkah To Remember, by Jake Stimell