Being Inclusive of All with Inclusion Films’ Joey Travolta 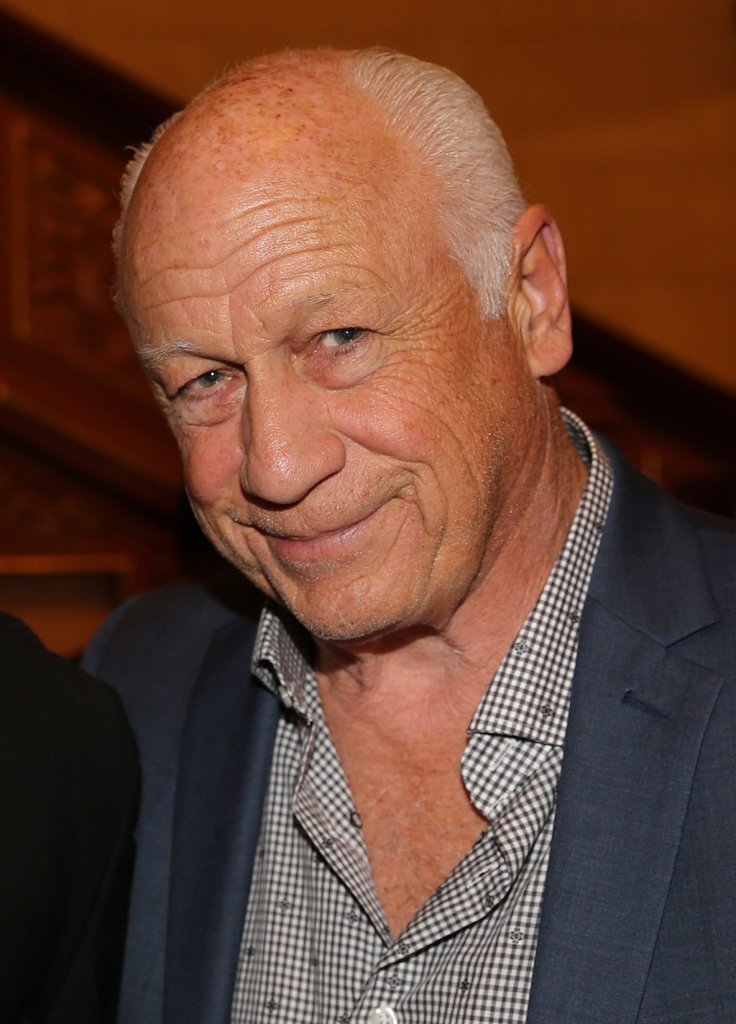 Los Angeles, July 1 – In 1979, when Joey Travolta was acting on the Sunnyside set for one of the first times, he thought to himself, “man, I want to do this for the rest of my life.” This euphoric professional fulfilment is an experience he strives to help marginalized people achieve.

After mentoring a rising director on the autism spectrum through his production of Normal People Scare Me in 2005, Travolta saw the need for an increase in accessibility to the entertainment world for the neurodiverse community. What birthed from this realization was Travolta’s production company, Inclusion Films, which now hosts training camps across California for neurodiverse creatives to build up their skills in cinema, with lessons in everything from acting to screenwriting. The inclusive film workshops draw inspiration from the hands-on learning Travolta was able to experience growing up in a showbusiness family and while acting at a young age.

Travolta spoke with RespectAbility’s 2021 Summer Lab cohort on June 24 and emphasized the power of modern technology. Travolta said, “The nice thing about having a cell phone and having the editing on it, I mean, there’s so much you can do as a filmmaker to prove yourself.” His words encourage people of all backgrounds to take advantage of their creative means and use them to the fullest extent. Travolta said that he has seen low-budget short films succeed in numerous festivals around the country.

When asked about how to approach the insecurity that can shadow the stigma of disability, Travolta affirmed that, “I believe anything anybody can do anything. … You just have to own it.” This year’s Lab so far has had a clear theme of authenticity and the power of standing in one’s creative truth. The guest speakers are a reminder and a testament that staying true to yourself is key to having the Joey Travolta “I want to do this for the rest of my life” euphoric moment.

Previous: Changing the Face of Inclusion: Becoming Your Own Disability Advocate with Delbert Whetter

Next: Whitney Davis: “Don’t Put Any Kind Of Limit On Your Success”