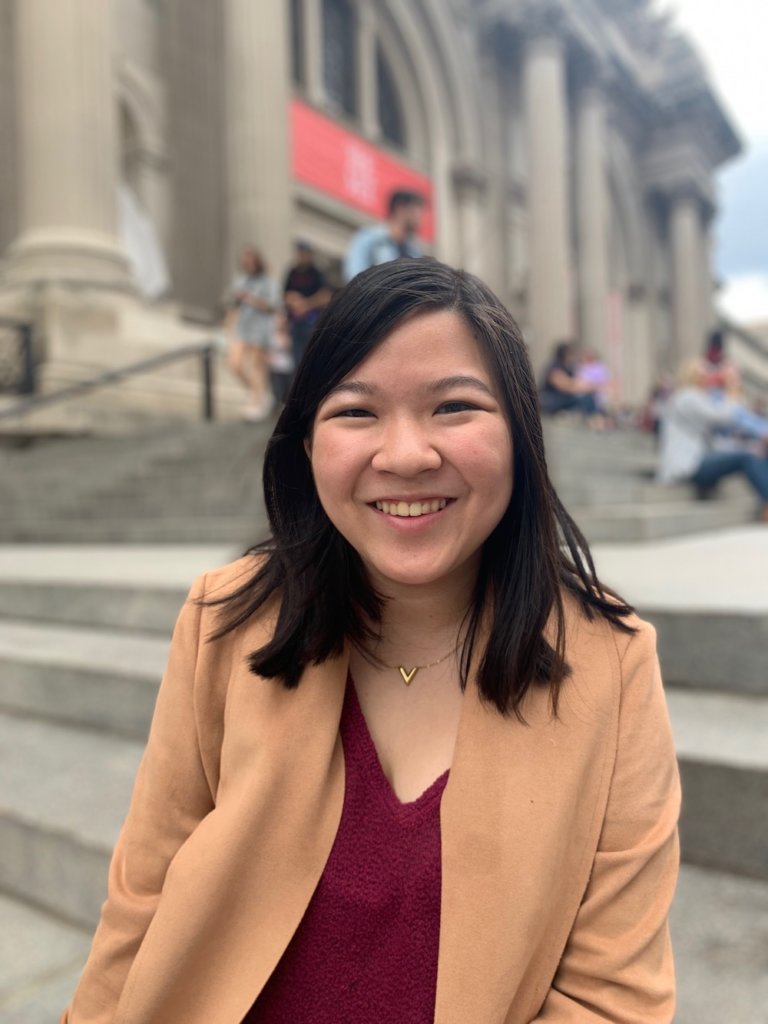 “Vanni Le has only been on our team since November of last year, but she already has made a massive difference,” said Lauren Appelbaum, Vice President of Communications at RespectAbility. “As our work in the entertainment industry continues to rapidly expand, we are so lucky to have her on our team.”

Le strives to effect social change and champion diversity and inclusion in industries with underrepresented communities. Her passion for diverse representation in media (and lack thereof) is her drive for pursuing a career in entertainment. As someone with low vision and ADHD, she also recognizes the importance of authentic portrayals of disabilities and general mental health in media.

In an effort to progress quality representation of people with disabilities in film and television, RespectAbility has fostered a continually growing relationship with the most influential companies in Hollywood, including industry giants such as The Walt Disney Company, Netflix, Sony Pictures Entertainment, WarnerMedia, MTV Entertainment Group, NBCUniversal, CAA and many others. Le was brought on to assist with the increasing number of requests to ensure authentic representation.

In 2019, RespectAbility team members consulted on about a dozen films, television episodes and related projects in the industry. In 2020, as commitment to authentic disability representation and accessibility throughout the entire industry dramatically expanded, that number increased to more than 70 projects. Already in 2021 their team has consulted on an additional 35 TV episodes and films, in addition to many carrying over from 2020.

As such, in April 2021, Le helped the team launch the Entertainment Media Consulting Team website, which will enable the team to manage the various requests for assistance. Le’s position was created in part due to funding from The Harnisch Foundation.

“The work I get to do here is so impactful,” said Le. “Accurate representation is not only an opportunity to ensure that disabled folks see themselves, but also a learning opportunity for non-disabled people to be introduced to people who are different from them and foster a more inclusive world.”

Le is a first-generation, low-income graduate of the University of Southern California (M.S. Digital Social Media and B.A. Public Relations), where she empowered and advocated for higher education and post-graduate success as president of QuestBridge, admissions interviewer and student government first-gen advisor.

According to the U.S. Census, as of 2019, there were 18,297,153 Asian Americans living in the United States. Out of that number, there are 1,315,999 Asian Americans who identify that they are living with some form of disability, many of whom face double discrimination. In a national study released by the Center for the Study of Hate and Extremism, hate crimes in 2020 decreased overall by 7%, but those targeting Asian people rose by nearly 150%. Le believes that the best ways to create inclusive environments is to speak up. Whether that is reporting macroaggressions, advocating for awareness in workplaces, reaching out to elected officials, or checking in on Asian American peers, using our voice for good is a power every person has.

Born in Orange County, California and raised in Tampa, Florida, Le is based out of Los Angeles, California. In her spare time, she enjoys playing the piano or ukulele and singing, mentoring college students or catching up on television.

“RespectAbility is so fortunate to have Le’s immense talent and energy on our team,” said Jennifer Laszlo Mizrahi, President of RespectAbility. “She is a game changer in terms of our ability to expand authentic disability storytelling in Hollywood.”

Next: Ollie Cantos: A Driving Force in Reshaping Intersectional Visibility