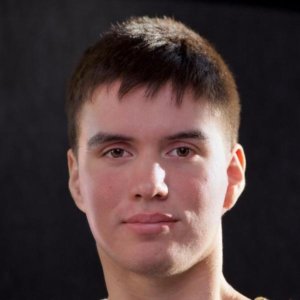 Roque Gregorio Renteria is an Entertainment Media Fellow in RespectAbility’s National Leadership Program for Winter 2020-2021. RespectAbility is a nonprofit organization fighting stigmas and advancing opportunities so that people with disabilities can fully participate in all aspects of community. He has consulted on several scripts for media conglomerates such as Netflix, Sony, and Disney.

Renteria was born in Los Angeles, California. Growing up he was glued to the television screen and quickly developed a love for storytelling. Since both his parents are originally from Mexico, he was able to enjoy stories in both English and Spanish, which helped him appreciate foreign films early on.

At the age of 14, he had a spinal cord injury, which left him partially paralyzed, but on the bright side he got a brand-new wheelchair. Seeing the world from a new perspective Renteria started to write jokes about his predicament. This led him to pursue a career in stand-up comedy. He has been featured on Comedy Central, Jeff Ross Presents Roast Battle II, and Amazon Prime. And, if he can find a pit crew to accompany him, he travels and performs comedy both locally and internationally.

Next: Partner Spotlight: The Miracle Project