People with Disabilities at Work 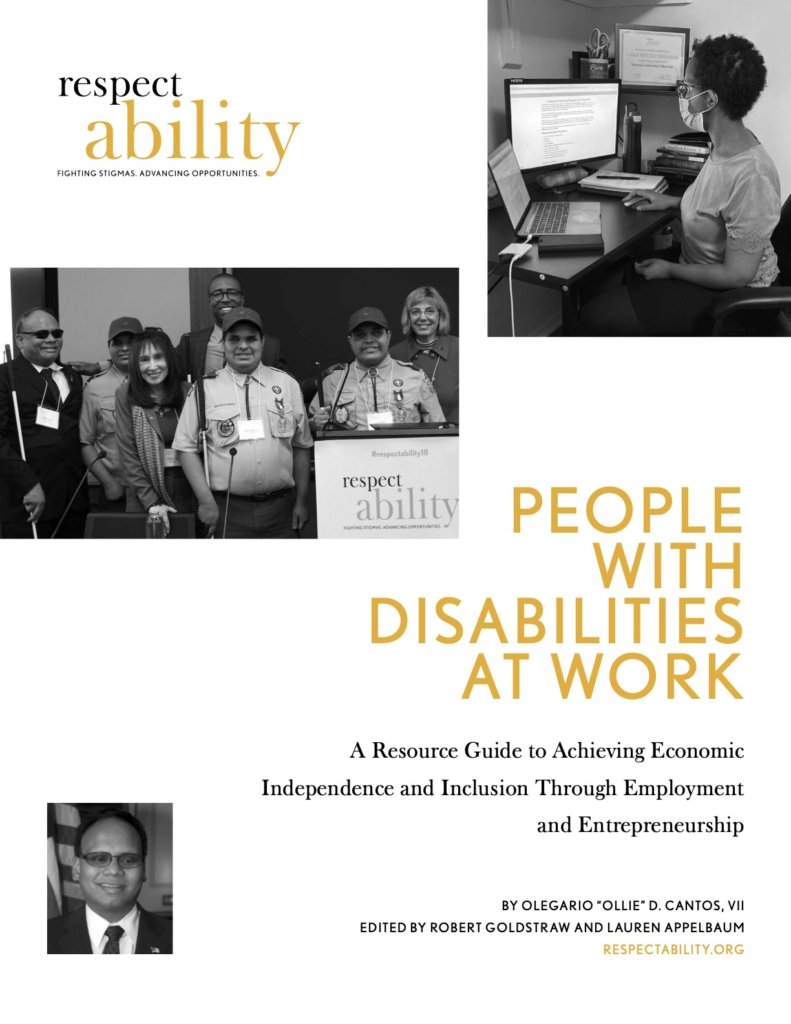 People with Disabilities at Work is a step-by-step guide covering critical topics around employment best practices, civil rights in the workplace, accessing services, closing the gap in education outcomes, and expanding career options for jobseekers with disabilities. This guide also explores how to drive greater inclusion in the non-profit sector, success in the private sector, and even how to become an entrepreneur with disabilities.

The audience for this guide is as wide and diverse as the disability community itself. Maybe you are a jobseeker with disabilities who wants to better understand work incentives and benefits planning. You might be a parent or a teacher who is helping your student with disabilities become a better self-advocate. Or maybe you are an employer who wants to embrace disability as part of your pursuit of a talented workforce and a more equitable workplace. Whoever you are, you will find something useful in this incredible new ebook. 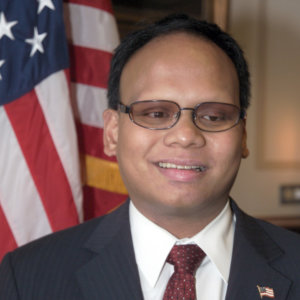 Keynote Speaker: Ollie Cantos is the Vice Chair of RespectAbility’s Board of Advisors. Cantos has been active in the civil rights arena since 1990.  He is Special Assistant to the Acting Assistant Secretary for Civil Rights at the U.S. Department of Education, Attorney Mentor for the American Bar Association Commission on Disability Rights, Vice President of the Virginia Association of Parents of Blind Children, and Member of the United States Coast Guard Auxiliary. 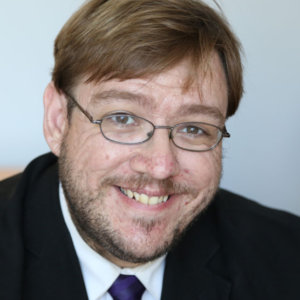 Philip Kahn-Pauli is the Policy and Practices Director of RespectAbility, a nonprofit organization fighting stigmas and advancing opportunities so people with disabilities can fully participate in all aspects of community. He educates leaders at the federal and state level about best practices to expand opportunities for people with disabilities. Kahn-Pauli coordinated the development and distribution of both the Disability Employment First Planning Toolkit and Disability and Criminal Justice Reform: Keys to Success report. He frequently organizes accessible webinars on best practices, which are attended by workforce boards, agencies, VR, disability organizations, public officials, artists and more – reaching a national audience of more than 2,000. Kahn-Pauli also speaks at national and regional conferences for workforce boards, agencies and professionals.

Previous: Why Mentorships Matter for Disabled Women of Color in the Entertainment Industry

Next: As People with Disabilities Fight for Healthcare Equity, “How Much Am I Worth?” Capture the Systemic Issues in America’s Healthcare System