“In 2020, Film Independent provided me with tremendous support through the artist mentorship programs Project Involve and Fast Track,” said Director Andrew Reid, who completed the disability advocacy nonprofit RespectAbility’s Lab for Entertainment Professionals with Disabilities this summer. “These opportunities gave me the chance to direct a short film, collaborate with diverse filmmakers and network with film industry professionals who can help move my current projects forward.”

Reid directed ASIA A, which shares the story of a college basketball player adjusting to life after sustaining a spinal cord injury and becoming a paraplegic. The film received the Sloan Fast Track Grant, a $20,000 grant to support the production of a project that explores science and technology themes or characters in engaging and innovative ways.

“Thank you to the Sloan Foundation who has continued to support my feature ASIA A by awarding us with grant funds through the Tribeca Film institute and Film Independent,” Reid said. “Sloan provides grants to further develop projects that explore science and technology themes but have also been a champion for the disabled community in supporting ASIA A.” 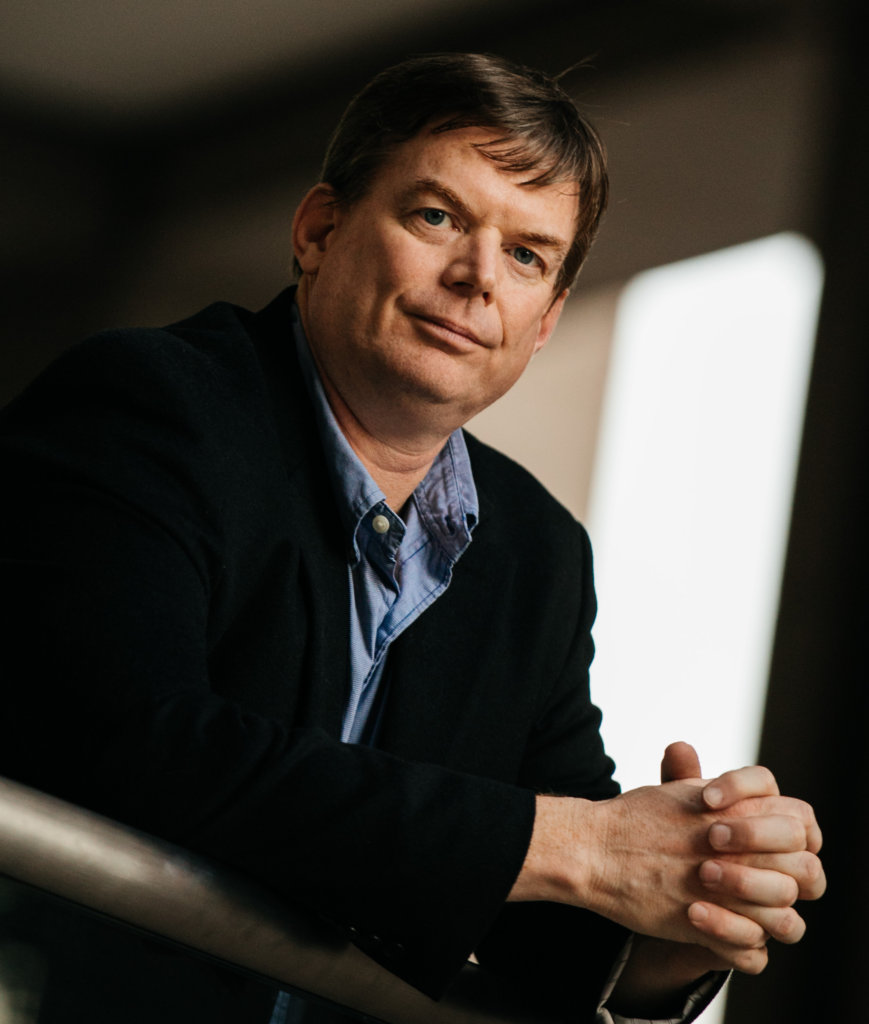 Another project invited to participate in Fast Track was Flash Before the Bang, a narrative feature film project led by writer/director Jevon Whetter and producer Delbert Whetter. The Whetter brothers are both deaf and the film is inspired by the true story of unlikely heroes from an Oregon deaf school track team that overcame adversity and discrimination to seize an unprecedented victory at the 1986 State Championship. Delbert Whetter also previously was a Fellow in Film Independent’s 2018 Producing Lab.

“It is important that stories of disabilities continue to be highlighted in Hollywood,” Reid added. “There are so many authentic and untold stories that have yet to be explored in the disabled community that span all genres.”

ASIA A and Flash Before the Bang are just two examples of such stories. Delbert Whetter, whose experience with Film Independent’s Producing Lab led him to create the RespectAbility Lab with the organization’s Vice President, Communications Lauren Appelbaum, added that RespectAbility’s work in the field was discussed often during Fast Track. In addition to Reid’s participation, several industry partners that had spoken at RespectAbility’s Lab participated in the Fast Track sessions. 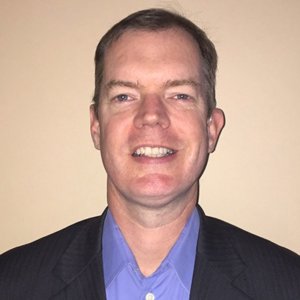 “As I participated in the sessions, two things became clear to me as I interacted with the Speakers and Fellows in Fast Track: One, our RespectAbility Lab is in really good company!  And two, the RespectAbility Lab is now a part of the various pathways to success for emerging filmmakers,” Whetter said. “Every single one of the Fast Track participants had received distinctions from film grants and awards and/or were active in the various artist development programs offered in our industry by leading filmmaking organizations such as Labs, Workshops, etc. They are terrific avenues for an emerging filmmaker to not only gain valuable support and resources from peers and mentors in the industry, but also to enhance your visibility as a professional. RespectAbility is developing a reputation for identifying and elevating filmmakers/professionals with disabilities that are worthy of notice.”

“While growing up, I rarely saw people with disabilities on television or in movies,” Whetter added. “When they did make an appearance, it was usually as a character that needed saving or that the audience was meant to pity. The lack of positive role models can lead to stereotypes and low expectations of people with disabilities, and also a sense of isolation. Thankfully, the tide is beginning to turn, and we are beginning to tell our own stories.”