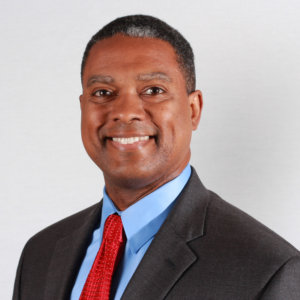 Gerard Robinson is the Vice President for Education at the Advanced Studies in Culture Foundation. He was previously the executive director of the Center for Advancing Opportunity (CAO). Robinson was also a resident fellow at the American Enterprise Institute (AEI), where he researched parental choice in the public and private schools, regulatory development and implementation of K–12 standards, the role of for-profit companies in education, prison education and reentry programs, and the role of community colleges and Historically Black Colleges and Universities in adult advancement. Earlier in Robinson’s career, he served as Commissioner of Education for the State of Florida and as Secretary of Education for the Commonwealth of Virginia. He is also a member of RespectAbility’s Board of Directors.