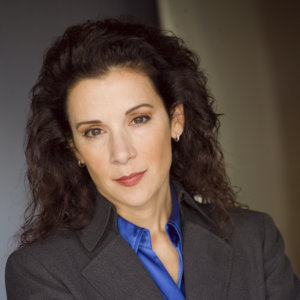 Madeline Di Nonno is the Chief Executive Officer of the Geena Davis Institute on Gender in Media, and brings thirty years of executive leadership in the entertainment, non-profit, digital and consumer packaged goods industries. Di Nonno is an Executive Producer on the upcoming feature film This Changes Everything. Di Nonno serves as the Chair of the Board of Directors for the Television Academy Foundation. Di Nonno served as President of the Glass Lions Jury for Cannes Lions 2016.

Di Nonno is a frequent speaker and has been featured in the The New York Times, Fast Company, Variety, The Hollywood Reporter, Forbes, Glamour, MediaWeek, The Guardian and Wired Magazine.