Thinking Outside The Box

A Conversation with Ami Aronson of The Bernstein Family Foundation 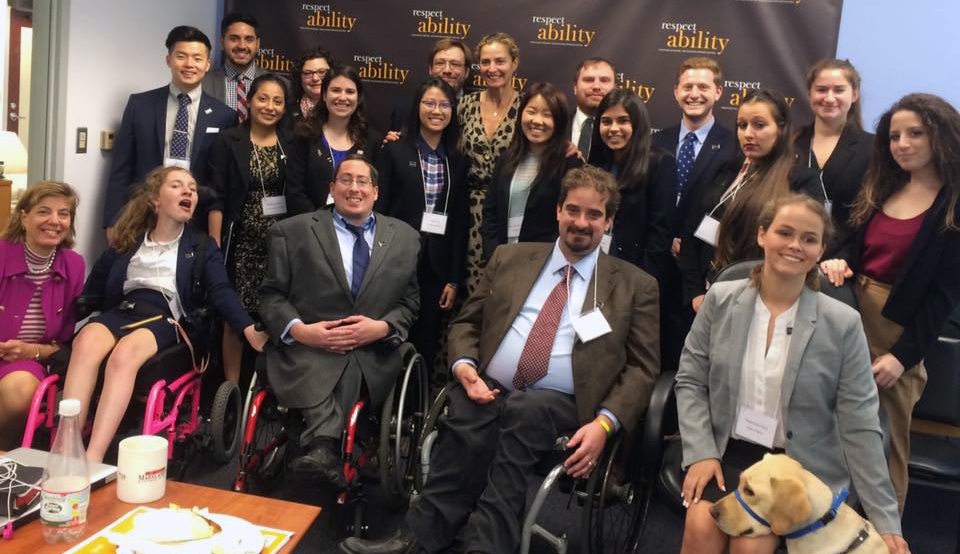 Rockville, Md., June 8 – As her husband often says, Ami Aronson never thinks outside of the box; she never even knew the box existed.

En route to her current position as the Executive Director for the Bernstein Family Foundation (BFF), Aronson embarked on a circuitous journey. From her work at a refugee camp in Thailand, to tackling issues of sex trafficking in Nepal, to running the Women’s AIDS Network in San Francisco, Aronson has served as a champion for women and children alike with the self-proclaimed mantra of viewing life as a journey; one with no endgame or stopping point, but rather a continuous exploration of the world with a deep desire to have social impact.

Drawing much of her inspiration from her relationship with her grandfather who founded BFF in 1952, Aronson has redesigned her family’s traditional involvement in grant making to other projects that aim to invest in people and ideas in our nation’s capital across three sectors – American democracy, arts and culture and Jewish causes.

BFF seeks to engage the descendants of Aronson’s grandfather—his three children, seven grandchildren, and 17 great-grandchildren—by using his efforts to give back to the country that gave him so much as a young immigrant to the United States in the 1880’s as a benchmark for their current work. Today, BFF provides people with the opportunity to live to their utmost potential in a respectful and courteous manner.

While meeting with the Summer 2017 Fellows at RespectAbility, Aronson emphasized the importance of investment in the young leaders in a changing Washington, D.C., who have collectively gathered around the table to share creative and new solutions to the efforts at hand.

“Child is the Father of the Man”

Citing J.D. Salinger as source of inspiration, Aronson remarked a favorite quote with a hopeful smile, stating, “child is the father of the man.” She emphasized the importance of the wisdom from the next generation to positively influence the leaders in the United States.

In her closing remarks, Aronson took a moment to reflect on her journey to her success today.

“Sometimes it’s not the obvious route, but rather the covert one. It can be easy to get discouraged and depressed [while fighting for what you believe in], but never take ‘no’ for an answer. Be authentic. Take risks. Ask for help. [Young people] have a fire within them—you can learn from the past and think about tomorrow, but you have to be responsive and relevant for what is happening today. We have the individual and collective opportunity to make this world a better place and impart our own legacy.”

Matthew Lerner is a Jewish Inclusion Fellow. He is pursuing his Master's Degree in Public Health at Boston University (BU). His main interests lie within maternal and child health, public health advocacy and inclusion work for people with disabilities.

Previous: Born This Way Fan Guide: Free Resources You Can Use

Next: What’s Your Goal?