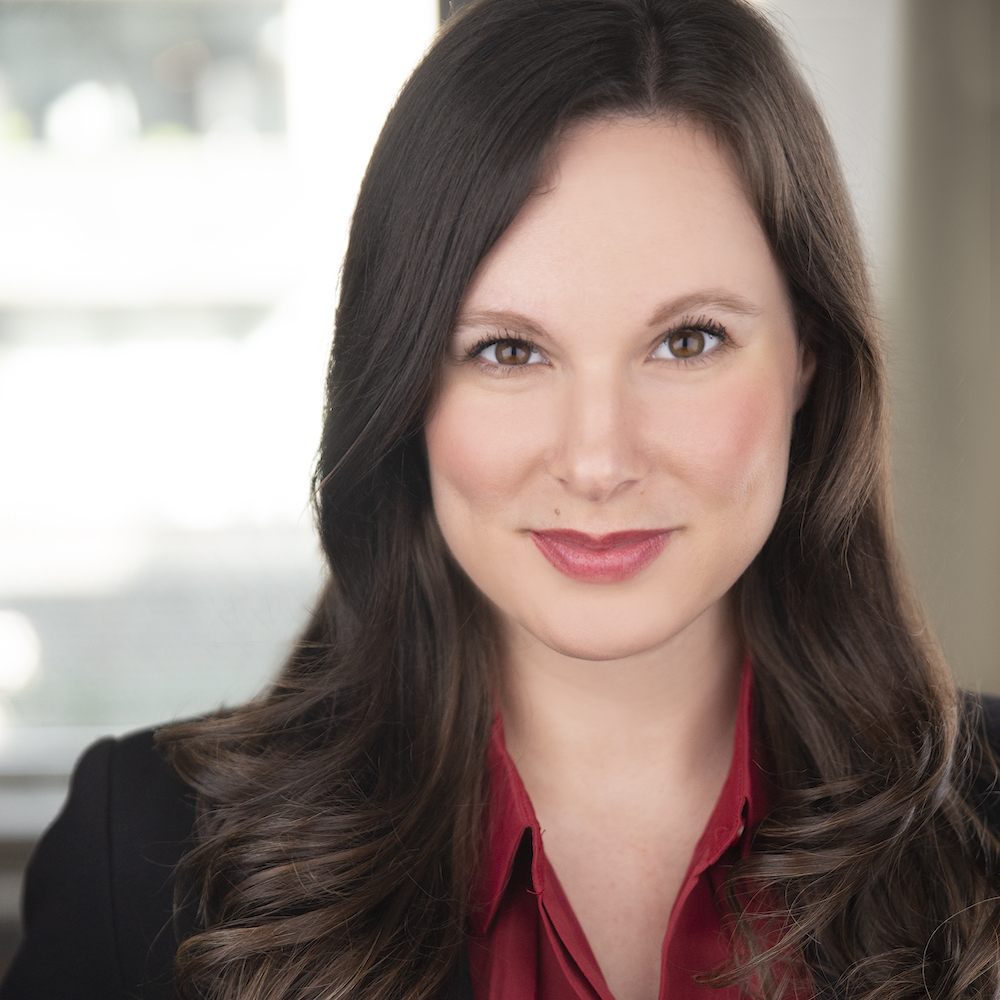 Rachel Handler is an actor and filmmaker based in New York City. She grew up by the beach in South Jersey and went to school for musical theatre at Westminster Choir College in Princeton. After graduating she worked at esteemed regional theatres, Bucks County Playhouse and Princeton Festival Opera. On her way to an audition, she was hit by a car and lost her left leg on impact. At the age of twenty-four Handler had to choose between chasing her Broadway dreams or finding a different path. She ended up doing both.

At the time of her accident, Handler had no idea what a prosthetic leg even looked like, let alone how much one would cost. Since joining the disabled community she’s found a passion for writing, producing and directing; advocating for disability inclusion in every project she creates.

Handler won the AT&T Underrepresented Filmmaker Award for her short, “Committed” and the Sundance Co//ab June Monthly Challenge for her script “The A Doesn’t Stand for Accessible.” Her writing and producing credits include the award-winning short films, “The Housewarming,” “HOW MUCH AM I WORTH?” “The Vanished,” and “Authentically Me” which won the Reelabilities 27 Second Film Competition and screened in taxi cabs throughout NYC. Handler’s TV acting credits include co-starring roles on Law & Order: SVU, Goliath, New Amsterdam, Bull and guest starring on NCIS: New Orleans. Some of her favorite stage credits since the loss of her leg include Lady Anne in Richard III and Maria in The Sound of Music.

Handler has given speeches and led panels at universities and companies around the country, like Monmouth University, The University of New Haven, and Ogury. She discusses many disability related topics, including disability employment, healthcare and health insurance, and disability representation in the entertainment industry.