Standing up against ableism and other prejudice while promoting positive, accurate, diverse and inclusive media portrayals on TV and in film 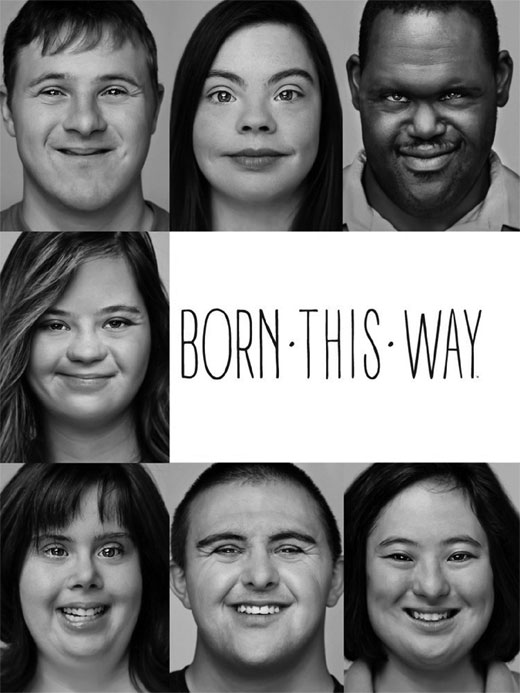 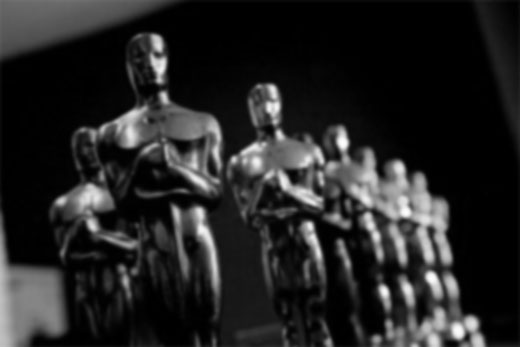 An increase in positive, diverse and accurate portrayals of people with disabilities on television and film can significantly help end stigmas that limit their health and lives.

Entertainment professionals across all platforms are working to become more inclusive of minorities. This is our opportunity to ensure inclusion and equality for all people – including America’s largest minority – the one-in-five Americans with a disability. Opening the inclusion umbrella is the right thing to do as well as economically smart given that the disability market is valued at more than $1 trillion. Yet the disability community often is forgotten in inclusion and diversity conversations. According to GLAAD, just 3.5 percent of characters in broadcast scripted series had disabilities in the 2020-2021 season. Furthermore, actors without disabilities play more than 95 percent of all characters with disabilities on television.

The representation that does exist is misleading. Almost all portrayals of people with disabilities in media are white, but disability impacts all. Anyone can join the disability community at any point and people with disabilities come from all communities – including African American, Asian, Hispanic, Native American, LGBTQ and other communities. According to a recent report by The Media, Diversity, & Social Change (MDSC) Initiative at USC’s Annenberg School for Communication and Journalism, only 2.7 percent of all speaking or named characters in film were shown to have a disability in 2016 (up from 2.4 percent in 2015). None of the leading characters were from an underrepresented racial/ethnic group or the LGBTQ community. “The results of this analysis on characters with disabilities reveal clear discrepancies between the real world and the ‘reel world,’” the report says. “Stories that reflect the full lives of characters with disabilities and the demographic diversity of this community remain elusive in film.”

What is RespectAbility doing to change this?

With Hollywood striving to boost diversity and inclusion, opening the inclusion umbrella for America’s largest minority – the one-in-five Americans with a disability – is the right thing to do as well as economically smart given that the disability market is valued at more than $1 trillion. The success of films like Black Panther, Wonder Woman and Coco prove that diversity wins. According to Nielsen Research, consumers with disabilities represent a $1 billion market segment. When you include their families, friends and associates, that total expands to more than $1 trillion. Americans with disabilities represent the third largest market behind Baby Boomers and the mature market. 1.2 billion people on earth have a disability.

However, storytellers often make glaring, yet easy to avoid, errors when covering our community. In March 2018, RespectAbility published The Hollywood Disability Inclusion Toolkit: The RespectAbility Guide to Inclusion in the Entertainment Industry. The purpose of the toolkit is to help entertainment professionals who wish to ensure they are as inclusive of people with disabilities as possible.

Our entertainment media consultants partner with studios, production companies, writers’ rooms and news organizations to create equitable and accessible opportunities to increase the number of people with lived disability experience throughout the overall story-telling process. These initiatives increase diverse and authentic representation of disabled people on screen, leading to systemic change in how society views and values people with disabilities. Since 2015, RespectAbility has consulted on more than 100 TV episodes and a dozen films by partnering with studios and productions from development all the way through production, promotion/publicity and impact/outreach campaigns, often from the very early stages of a writers’ room, in addition to ad hoc requests.

Our annual Summer Lab aims to help develop and elevate the talent pipeline of professionals with disabilities working behind-the-scenes in television and film, while introducing them to studio executives and other decision makers who will advise Lab Fellows on various aspects of the industry and their craft, and in turn, enabling studios and production companies to learn about the talents and benefits of hiring people with disabilities.

RespectAbility is entertainment’s partner to:

As RespectAbility continues this work, the Community of Practice will expand so more people with disabilities are seen for the dignity and abilities that they have – and can contribute to their own independence and the community at large.

Want to get involved?

PRESS ON OUR HOLLYWOOD OUTREACH