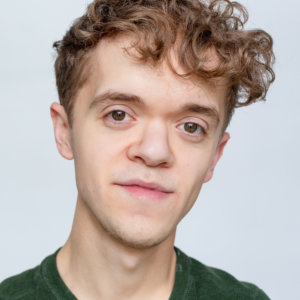 Colin Buckingham is a Writer, Actor, and Producer based in Brooklyn, NY. His goal as a storyteller and creator is to make projects that are inclusive, intersectional and give a platform for historically excluded, disenfranchised and marginalized persons in order for them to be represented and seen. Originally from Washington, DC, he got his start in writing through choreographing action and stunt coordinating on multiple plays, indie films and webseries. His first short film he wrote, choreographed, produced and acted in is currently in post production. He was a disability and dwarfism consultant for Tomorrow’s Today and another project TBA. As a writer he is mostly self taught, but has taken occasional playwriting and screenwriting courses. He recently started his own production company, “Chromatic Lens”.