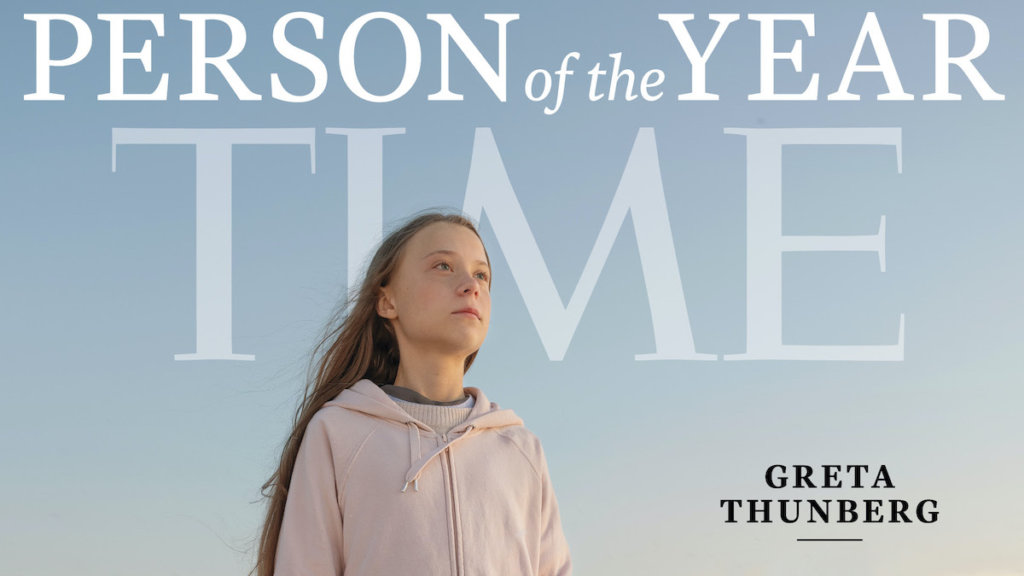 RespectAbility, a nonprofit that fights stigmas and advances opportunities so people with disabilities can fully participate in all aspects of community, congratulates autistic climate crisis activist Greta Thunberg on being recognized as TIME’s Person of the Year.

“The disability community is so proud of the impact of Greta Thunberg,” said RespectAbility President Jennifer Laszlo Mizrahi, who herself is dyslexic. “Thunberg has proudly identified as a member of our community while advocating for a cause that affects us all. We are grateful she is a leader not only in fighting climate change but also in fighting stigmas.”

The work Thunberg is doing impacts everyone, but it is worth noting that people with disabilities are at extreme risk because of the effects of climate change. According to the Consortium for Citizens with Disabilities, “recent hurricanes, wild fires, earthquakes, floods and tornados have brought attention to the severe gaps in disability inclusion when it comes to the nation’s systems of emergency preparedness, response, recovery and mitigation with regard to catastrophic disasters.”

Fully 1-in-5 people on Earth live with some form of disability. The majority of disabilities, including learning, attention, mental health and other disabilities, are nonvisible. People with disabilities often are excluded from participation in society, but they can have tremendous skills. For example, Arthur Young, who was largely deaf and later had low vision, started Ernst & Young (EY). More than 150,000 people now work for the company. Likewise, Richard Branson and most of the “sharks” on Shark Tank have learning disabilities and thrived by starting their own companies.

By definition, people with disabilities have something they cannot do, which forces them to find workarounds and innovate. Thomas Edison, for example, was one of history’s greatest inventors and was completely deaf in his left ear, and 80-percent deaf in the other.

Previous: Webinar: How to Ensure A Welcoming Lexicon and Inclusive Storytelling

Next: Starved for Inclusion: by Rachel Chabin