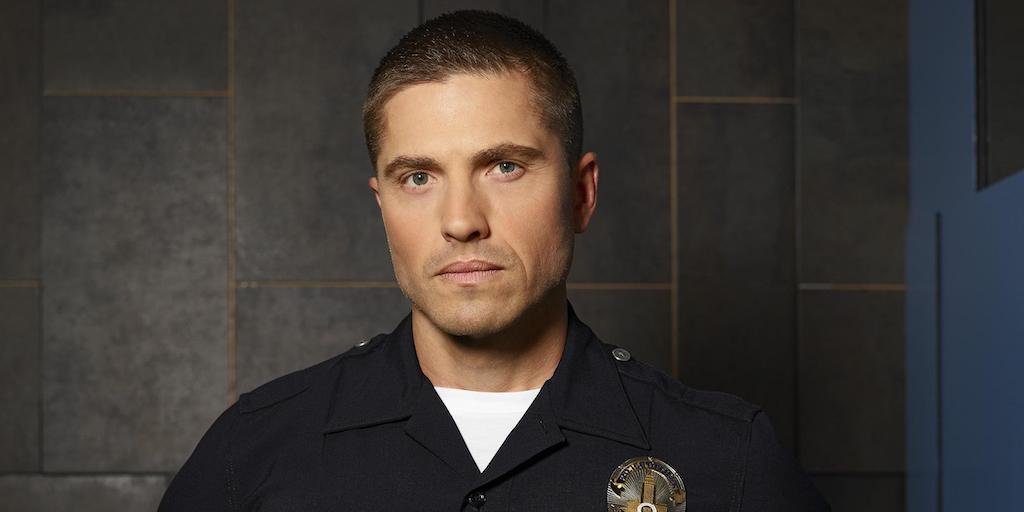 Eric Winter as Tim Bradford on The Rookie

Los Angeles, Oct. 7 – For a highly regarded police officer, stating that you may have a learning disability may seem tough to do. But by including this as a new storyline on The Rookie, ABC primetime is highlighting a very common disability.

When Officer Tim Bradford (Eric Winter) orders Lucy Chen (Melissa O’Neil) to read him a newly assigned book, telling her “I memorize best when I hear it,” Chen hesitantly tells him, “you might have a learning difference.”

“Technically it’s classified as a disability, but it really just means that you’re wired to process information differently,” she continued. “In your case, through hearing, rather than reading.”

“I don’t have a learning disability,” Bradford was adamant in his response.

Chen pointed out how his ex-wife helped him in the academy, reading materials to him. Bradford ends the discussion.

However, later in the episode, she brings him a recording she did of the book for him. She tells him that his ex-wife said he is a kinesthetic learner, meaning he needs to listen while being active in order to internalize what he is learning.

This is important because negative stigmas surround the idea of having a disability. Individuals with learning disabilities can have average or above average intelligence, and the term does not include a learning problem that is primarily the result of another cause, such as intellectual disabilities or lack of educational opportunity.

Chen helps Bradford read the book, understanding that he processes information in a different way than others, needing to listen, rather than read, and being active while doing so. Parents watching The Rookie may learn to have a better understanding of their children’s learning disabilities – and how they can help them succeed.

While The Rookie is not known for including disability plot lines, it did employ a writer with cerebral palsy – David Radcliff – during the first season, and included Kurt Yaeger, an actor who is an amputee, as Graham Ross, a police officer who lost his legs in an accident in a March 2019 episode. The show cast authentically, as Yaeger himself is an amputee actor.

Next: The Voice’s Will Breman Breaking Boundaries and Tackling Low Expectations for Singers with Disabilities