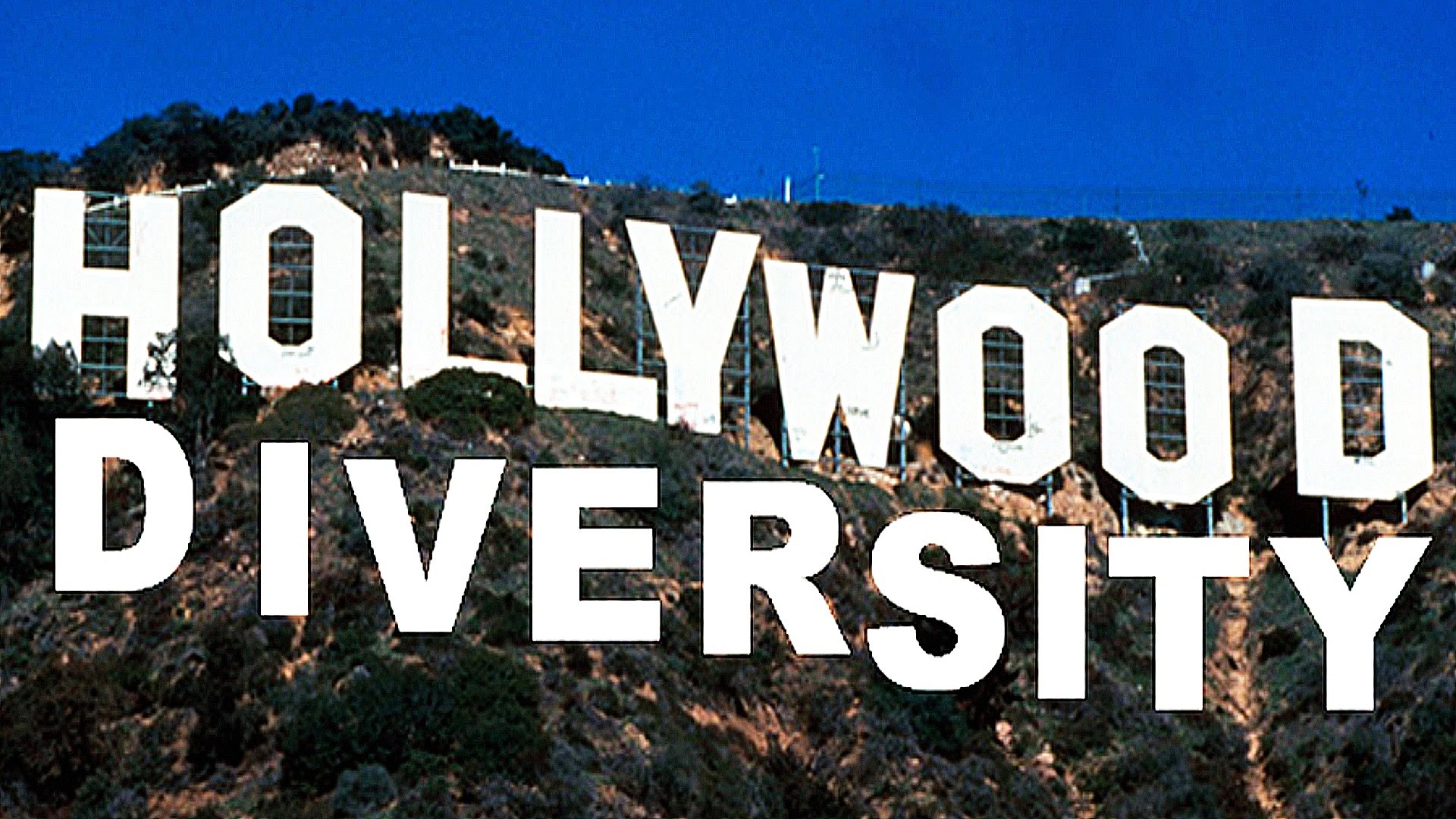 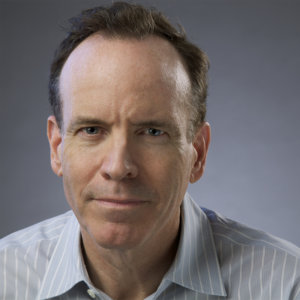 Jonathan Murray of Bunim/Murray hosted this breakfast. Murray has created and executive produced some of the industry’s most diverse, innovative, unscripted, entertainment television programs including Emmy-winning Born This Way (A&E), which documents the lives of diverse young adults with Down Syndrome and their families. Murray serves on the Board of Directors for RespectAbility.

RespectAbility’s focus is on the inclusion of diverse people with disabilities within the entertainment industry. However, it is our view that everyone who works on any aspect of diversity in Hollywood should help everyone else as a rising tide lifts all ships. Television and films that represent ALL of us are simply better. During this event, we explored ways we can work together to pitch diversity in Hollywood to ensure a more inclusive medium. We discussed messages and strategies to fight stigma and advance opportunities for all underrepresented people in the industry.