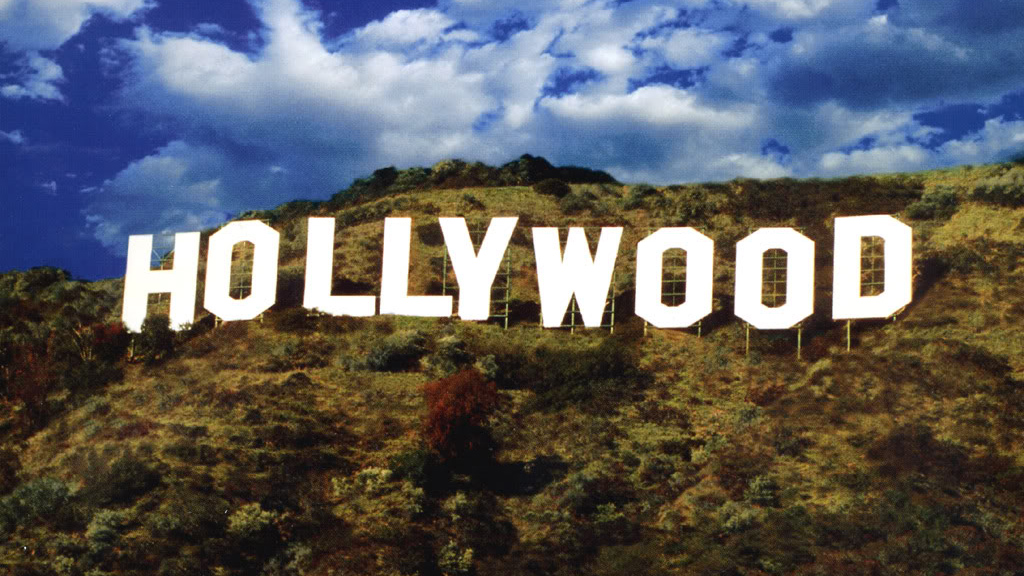 This event was by invitation only.

Previous: A Better Future for Children & Young Adults with Disabilities in Long Beach

Next: Diversity, Equity and Equality in Hollywood Breakfast