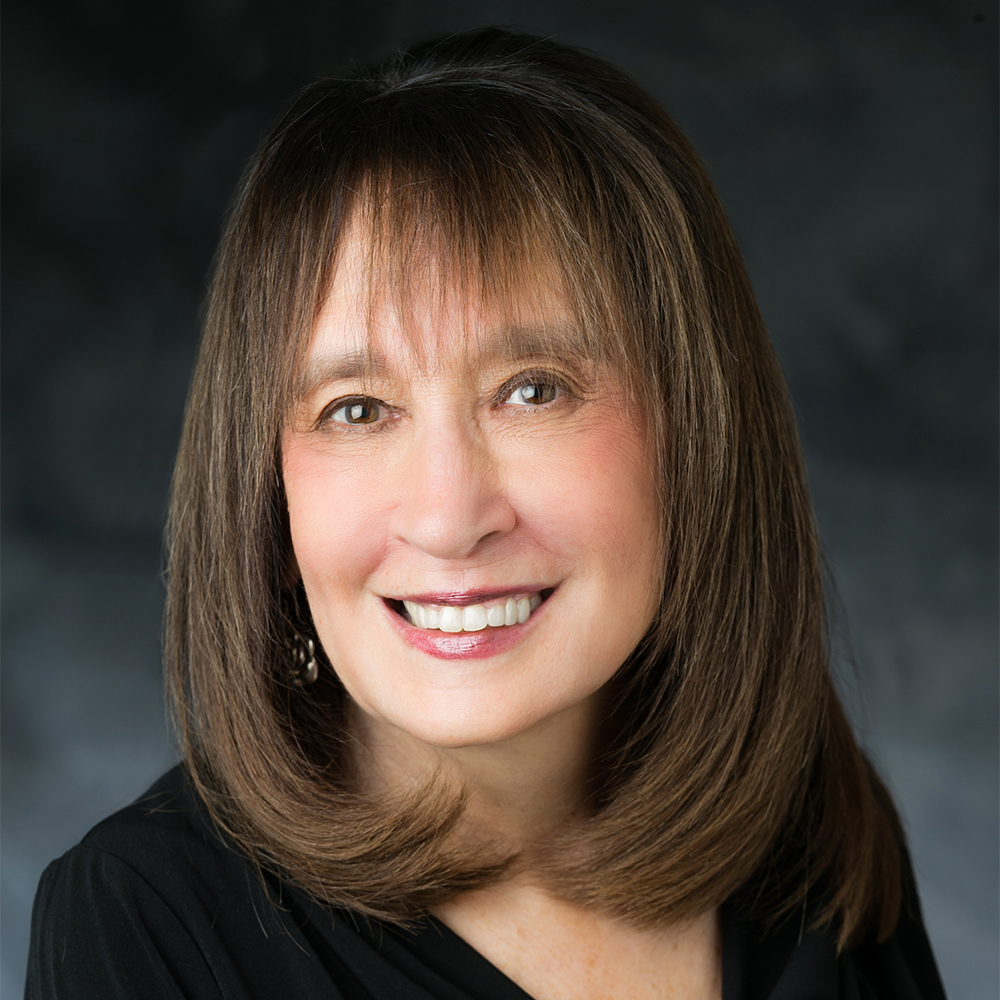 Vivian G. Bass is the Co-Chair of RespectAbility’s Jewish Inclusion Program (along with Shelley Richman Cohen) and a Vice Chair of the Board of Directors. She is a Past Board Chair of Jewish Women International (JWI) and President-Elect of Save a Child’s Heart US.

Bass became the CEO Emeritus of The Jewish Foundation for Group Homes (JFGH) in June 2016 subsequent to serving for 30 years at the helm of the agency, which ultimately grew to 77 residential locations via a wide variety of models, two innovative transition youth programs, and a staff of 260.

She has presented at The World Congress on Disabilities in conjunction with the Paralympics, The National Organization on Disability (NOD), The American Association of Intellectual and Developmental Disabilities (AAIDD), The National Association of Social Workers (NASW), The General Assembly of The Jewish Federations of North America, The Jewish Council for Public Affairs (JCPA), The International Lion of Judah Conference, RespectAbility, and numerous others.

Bass serves on the Board of Directors of The Jewish Council for Public Affairs (JCPA) as well as CaringMatters (formerly HospiceCaring) in Maryland. She was a founding board member of Potomac Community Resources (PCR), which evolved from the local Catholic Community. Bass is a Lion of Judah (“Woman of Valor”), the highest distinction internationally for Jewish women.

She remains loyally engaged with The University of Michigan, where she pursued both her undergraduate and graduate studies in Special Education.