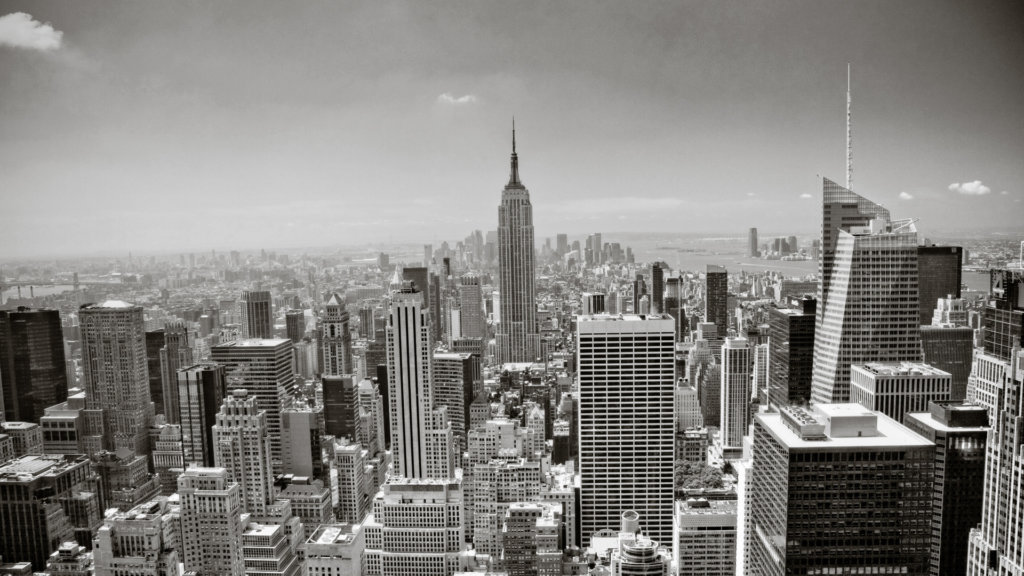 RespectAbility is dedicated to advancing opportunities for people with disabilities through best practices, model programs and systems advocacy. Key to each of those priorities is understanding the gaps that exist between programs, providers and professionals in communities across the country. Now, we are pleased to announce a brand-new effort focused on New York City’s workforce system. Thanks to an investment from the New York Community Trust, RespectAbility will directly support workforce providers as they learn to better serve job seekers with disabilities.

New York City is a crucial lynch pin in our nation’s economy. The city has a vast population, a vibrant economy and hundreds of employers eager for talented workers. New Yorkers with disabilities deserve the opportunity to earn an income and achieve independence, just like anyone else. Workforce programs have a fundamental role in empowering job seekers, helping them to develop skills and facilitating connections to employers. Working together to create a national model of success, we will advance opportunities for the people and providers in New York City.

Want to get involved? Contact Wally Tablit, Senior Director of Policy and Workforce Development, at [email protected] for more information.