When we think of diversity in the arts, do we consider the 1-in-5 people who live with a disability? Due to a lack of accessibility and stigma, artists with disabilities rarely get to take the stage to tell their own stories. This event featured a conversation with industry leaders about writing for disabled voices. 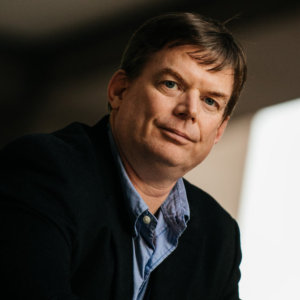 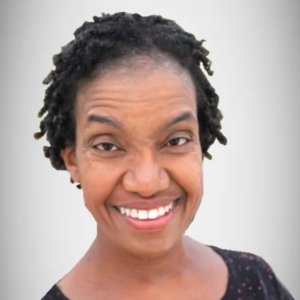 Jordan’s talents extend beyond of her love of performing. She is an award-nominated director and a member of SAG-AFTRA and Actors Equity Association. She is also the C.C.O. (Chief Creative Officer) and founder of The Rainbow Butterfly Café, an EduTainment Production Company, which she launched in 2015. Last year she launched Dreaming Big On A Swing Entertainment.

Jordan is committed to entertaining, impacting and empowering audiences in celebrating inclusive diversity, disability intersectionality, resiliency, empathy, personal growth and professional development. Whether portraying a character or sharing a personal story, Jordan touches the hearts of audiences with her humor, creativity, vulnerability and honesty. 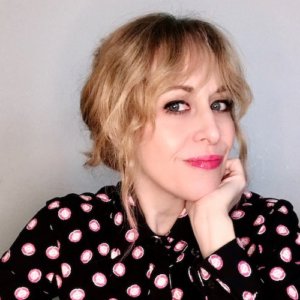 Ali MacLean is an award-winning TV writer, playwright, actor and director in Los Angeles. She is a graduate of the Miami University actor’s program and the LaJolla Playhouse acting conservatory, and has worked on comedies such as THE JIMMY KIMMEL SHOW, CAN’T HARDLY WAIT, HBO’s MR. SHOW, and THE GREEN ROOM with PAUL PROVENZA.

MacLean has written for various networks, including MTV, VH-1, FOX and POP TV. After almost 20 years of writing comedy, MacLean decided to return to her first love, the theatre. Her goal in writing plays of a more serious nature was to explore why people behave the way that they do and to rediscover empathy – something the world seems to be short on these days. Her latest work pushes the envelope with thought-provoking current topics seen through the lens of the humans experiencing them.

Her first award-winning play, She’s Not There, unflinchingly portrays how depression can isolate a person and how suicide can devastate the lives around them. Since then, her other plays Wolves At The Door, This Will Be Our Year, and I’ll Call You Mine also have won fellowships, workshops, and productions, as well as garnering a lot of praise. She is currently a member of the Ensemble Studio Theatre’s Playwrights Unit, Antaeus Theatre’s Playwrights Lab, and the Dramatists Guild. 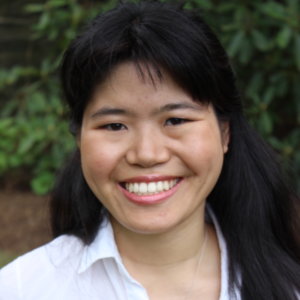 Ava Xiao-Lin Rigelhaupt (she/her/hers) is a writer, consultant, actress, public speaker, and advocate for disability and autism representation in the entertainment industry.

In June 2021, Rigelhaupt joined the Nickelodeon Live Action Casting Team for their immersive internship. Additionally, she’s an Autistic Creative Consultant on a developing musical (dir. Sammi Cannold), How to Dance in Ohio, based on the HBO documentary of the same name.

Previously, she was an Entertainment Media Communications Fellow with RespectAbility. Rigelhaupt became immersed in the entertainment industry through consulting with studios such as Disney and Netflix on authentic onscreen portrayals of disability and diversity. Rigelhaupt reviews scripts, discusses disability tropes, edits character sketches, and writes casting calls. She remains an ongoing entertainment consultant.

Rigelhaupt was chosen to be a Ruderman Family Foundation Inclusion Ambassador her senior year at Sarah Lawrence College (class of 2020). Rigelhaupt produced the college’s first sensory friendly theatrical performance. She organized and moderated a panel of NYC professionals discussing entertainment inclusion practices with students and faculty. (Sensory friendly performances are made accessible to people with sensory sensitivities such as those with autism or PTSD).

Rigelhaupt develops stories based on her life experiences, writing scripts on the road to her screenwriting career, while keeping her eyes peeled for auditioning opportunities! She’s determined to educate and influence the entertainment industry, creating more opportunities and authentic representations for the talented and diverse disability community.

Previous: Bureau of Labor Statistics: Labor Force Participation Rate for People with Disabilities is Two Percent Higher Than Before The Pandemic

Next: Building an Equitable Recovery: RespectAbility Advises Washington State on Solutions for People with Disabilities