Reflections on an Accessible Trip to Israel 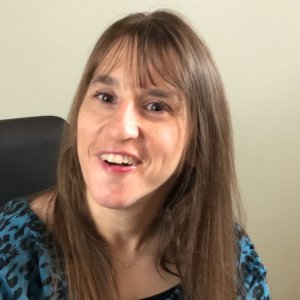 I am a Jewish Inclusion Fellow at RespectAbility, but I’ve always had a complicated relationship with my Jewish identity. I have always enjoyed eating potato latkes at Hanukkah, and appreciated the ritual of reevaluating oneself during the time between Rosh Hashanah and Yom Kippur, but I know very little about Judaism, beyond these cultural touchstones. Some of this is because a childhood seizure disorder kept me from Hebrew school, but it’s also due to my uncertainty of my belief in God. It’s hard to reconcile God with the injustice in the world, such as abuse, cancer, despair, homelessness, hunger, hate crimes, violence. Yet, my Jewish heritage enabled me to travel to another country without my parents for the first time in my life…to Israel. It changed me in many ways.

As a young adult, and seeing my older sister and her friends having the opportunity to go on Birthright trips, I never in my wildest dreams thought that was possible for me. However, at the age of 24, my family and I found a trip specifically for people who use wheelchairs. This particular trip allowed each of us to bring an aide, meaning I didn’t stand out from my peers. Additionally, this organization provided the six of us with a fully accessible bus to travel from city to city. Israel itself is so accessible that I had the chance to go to Yad Vashem- The World Holocaust Remembrance Center, a goat-milking farm, a wine-tasting venue and the Dead Sea. Due to the accessibility of these places, I was able to go on adventures I never though possible.

The trip additionally gave me the opportunity to establish meaningful social connections with peers, which had always been a challenge throughout my childhood. As the only person who used a wheelchair in my middle and high school, I was the loner or the outsider. On Birthright though, since all of us were physically disabled, we easily formed an intimate community amongst ourselves. While eating falafel and hummus, we swapped stories about how our moms and dads parent us differently than our nondisabled siblings. We continued growing our bonds throughout the duration of the trip, playing Heads Up on our phones and quizzing each other on our trivia knowledge about the television show, Friends. I even became friends with a young man who lived in San Francisco. This was especially helpful, since I was attending UC Berkeley that fall. Before the trip, I never could have envisioned this unique opportunity to build relationships. 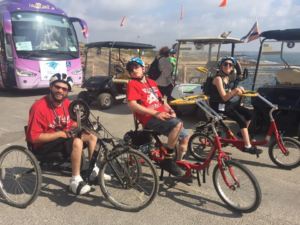 Most importantly though, in Israel I connected more to my Jewish identity. I had heard about Wailing Wall in synagogue since my childhood. Having the opportunity to travel to this historic monument was one of the most unforgettable moments of my lifetime. The group was separated by gender, but then became one with the thousands that day praying at the wall. I will never forget writing down a prayer for my mom’s continual cancer remission on a piece of paper and putting it into the wall. I was in awe of being in such a holy place.

The trip culminated in becoming bat mitzvah on Masada, an ancient fortress. Birthright gave each of us who did not have a Bat or Bar Mitzvah at the typical age of 13 the chance to take part in this important Jewish ritual. I could not have my Bat Mitzvah as a young person, due to having seizures. In Israel though, I sat in my wheelchair alongside two of my transgender friends, who had converted to Judaism after transitioning, and we said the prayers in order to be recognized as adults. Even though I did not participate in the pomp and circumstance of a Bat Mitzvah party, it was extraordinary to have the opportunity to experience this important Jewish milestone. I share this experience because my inquisitive birthright trip helped me to feel a connection to Judaism unlike anything I could’ve expected. I close with praise not just for inclusive birthright, but with a sincere appreciation for the power of inclusive Jewish experience. 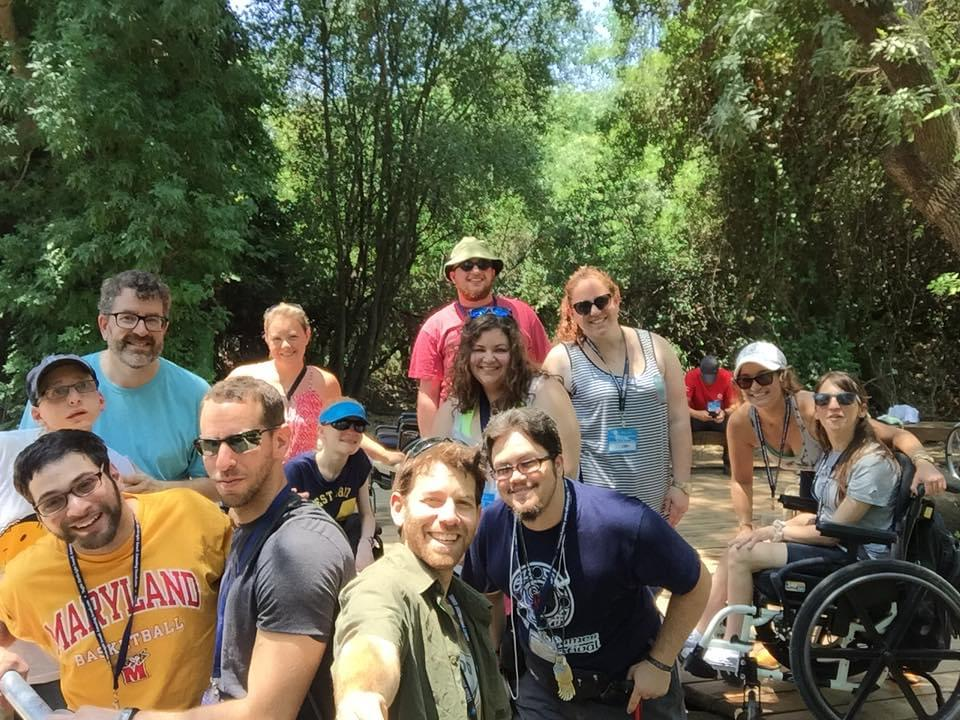 Previous: Keeping Issues that Affect Us Front and Center

Next: New Virtual Education Guide to Help Students with Disabilities