From Hollywood to Capitol Hill: The Future of Americans with Disabilities
Featuring Leah Daniels-Butler, Casting Director and Producer, Tommy Morrissey, the One-Arm Golfer, and Marc Summers of The Food Network

Rockville, Md., July 28 – RespectAbility invites you to our free one-day summit, From Hollywood to Capitol Hill: The Future of Americans with Disabilities, geared toward bridging the gap between entertainment, politics and disability advocacy. This entirely accessible event is open to the public.

The summit will take place on Monday, July 31 from 8:30 A.M. – 3:00 P.M. at the Rayburn House Office Building, Gold Room on Capitol Hill in Washington, D.C. The summit will celebrate the good that can be done to end stigmas and advance opportunities for the 57 million Americans with disabilities. 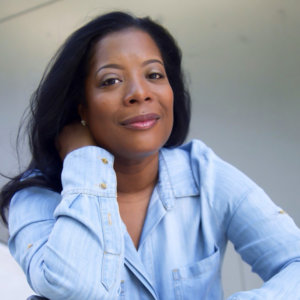 Leah Daniels-Butler
Daniels-Butler is a casting director and producer most notable for securing talent for both blockbuster and award-winning films like “2 Fast 2 Furious” and “Lee Daniels, The Butler” and for television’s #1 show, “Empire.” Her ongoing commitment to championing the inclusion and representation of diverse acting casts of color, gender and ability has guided her career path to being appointed a National Board Director for the Casting Society of America, spearheading the CSA’s Diversity and Inclusion Committee. Daniels-Butler dedicates her time to helping shape the second chance futures of women in her community as Board Director for “A New Way to Life ReEntry Project,” an organization that provides housing and support to formerly incarcerated women in South Central Los Angeles. 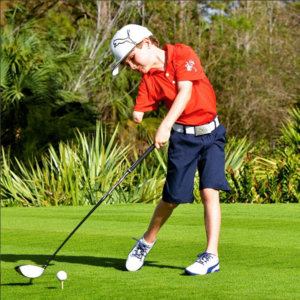 Tommy Morrissey, One-Arm Golfer
Morrissey was born without most of his right arm but at the age of three was deemed a golf prodigy and today, at the age of six, travels the world advocating for other limb different children. After many national television documentaries, two features in Golf Digest Magazine and a robust social media following, Morrissey uses his platform to help other children get the help they need to fulfill their dreams just as he has. 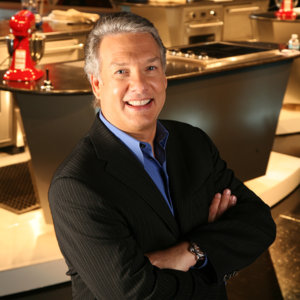 Marc Summers, Television Host
Currently hosting the longest running show on Food Network, “Unwrapped,” some will remember him as the former Host/Producer of Nickelodeon’s “Double Dare” and “What Would You Do?” He also is the Executive Producer of Restaurant Impossible on the Food Network. In October, a new documentary about his life called On Your Marc will be released. Summers has been the National Spokesperson for The Obsessive Compulsive Foundation, has appeared on Oprah, The Today Show and Dateline discussing the issue, and wrote a book, Everything in Its Place: My Trials and Triumphs with Obsessive Compulsive Disorder.

Previous: Famous TV Host who Once Wanted to be a Rabbi to Discuss Succeeding with a Mental Health Disability

Next: Bettering Lives in Long Beach