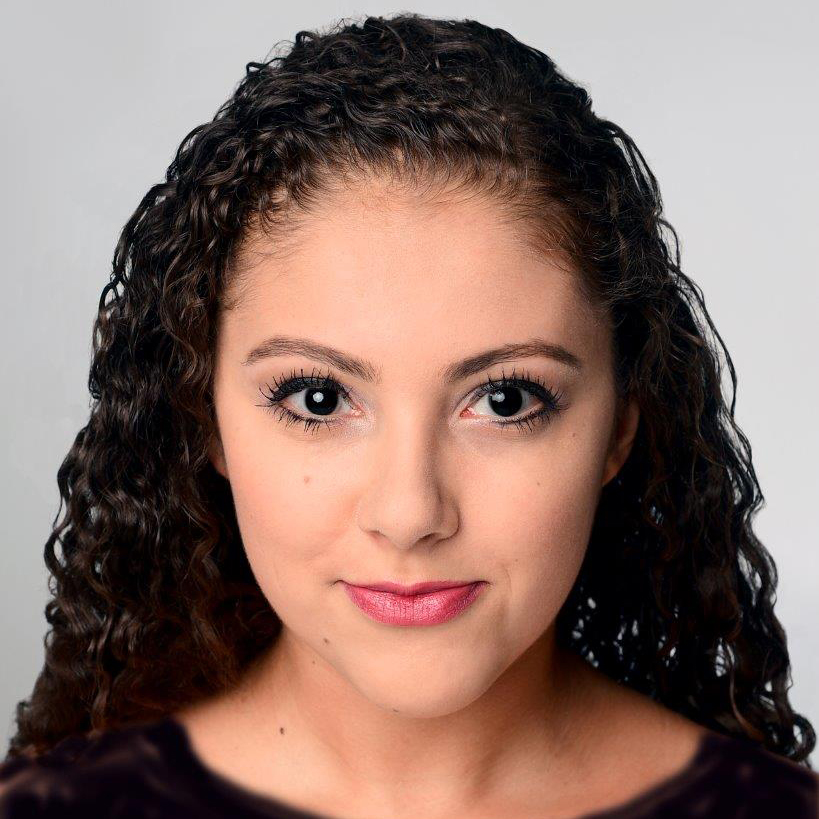 Brilynn Rakes was a Communications Apprentice with RespectAbility, where she worked on changing the narrative in Hollywood to ensure accurate and positive cultural media portrayals of people with disabilities. Rakes is originally from Visalia, California. She is a recent graduate from Fordham University where she earned a BA in Communications and Media Studies. She also earned a BFA in Dance from the Ailey/Fordham program.

As a visually-impaired dancer, Rakes has performed works by Donald MyKayle, Christopher Huggins and Jose Limon. She also was invited to participate in the New York City Finals of the International Ballet Competition and Youth American Grand Prix in 2012 and 2013. Prior to joining RespectAbility, Rakes was the AT&T Spotlight Performer on ABC’s Dancing with the Stars where she performed alongside Emmy-nominated dancer and choreographer Derek Hough. Watch the AT&T Spotlight Behind the Scenes with Brilynn Rakes on YouTube.

Brilynn Rakes is a Communications Fellow. She is a recent graduate from Fordham University. As a visually-impaired dancer, she was the AT&T Spotlight Performer on ABC’s Dancing with the Stars where she performed alongside Emmy-nominated dancer and choreographer Derek Hough.